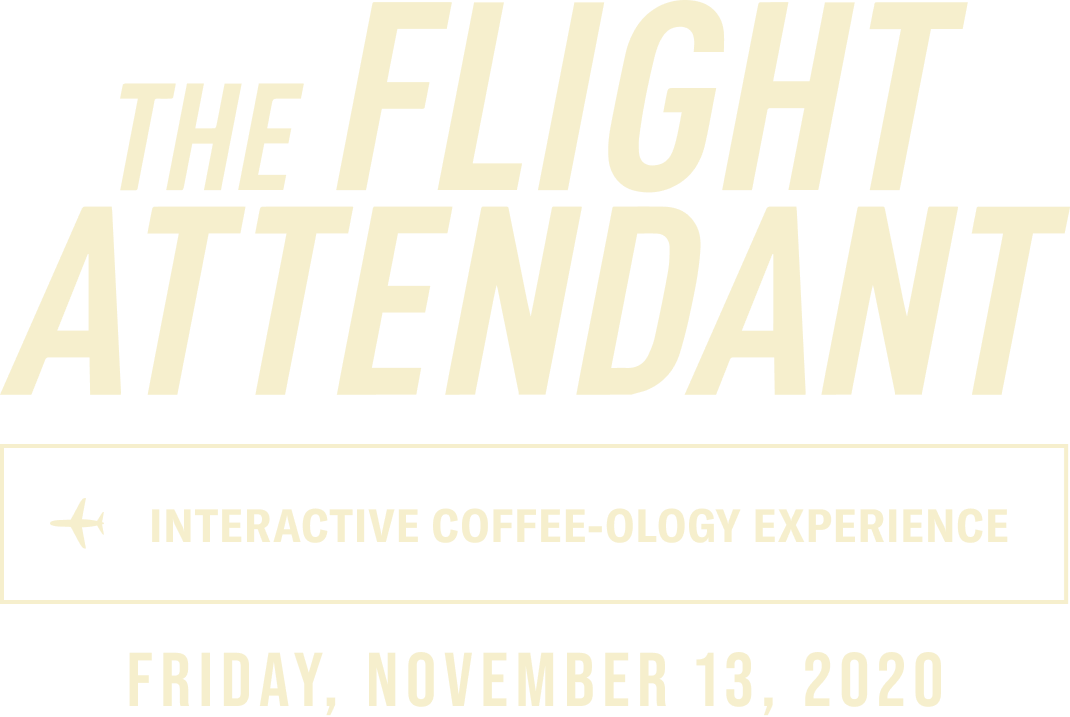 GET TICKETS
ABOUT THE SERIES

Jetset to three international destinations one coffee at a time in an interactive and immersive mile-high coffee-ology experience best served hot. The Flight Attendant is a world-trekking murder mystery adventure, so be aware that everything is not as it seems and you may be in for a twist or two along the way!

To celebrate the launch of HBO Max’s new series The Flight Attendant, armchair travelers will be taken on a coffee tasting expedition influenced by three delicious destinations explored during the series—Rome, Seoul, and Bangkok.

Every guest will be sent a kit filled with everything they need to make three caffeinated creations curated by Master Coffee-ologist Aran Saeli. By the end of the experience guests will have learned how to conjure three delicious coffee concoctions and be able to call themselves international café connoisseurs. There is also a decent chance everyone will be slightly more attentive. 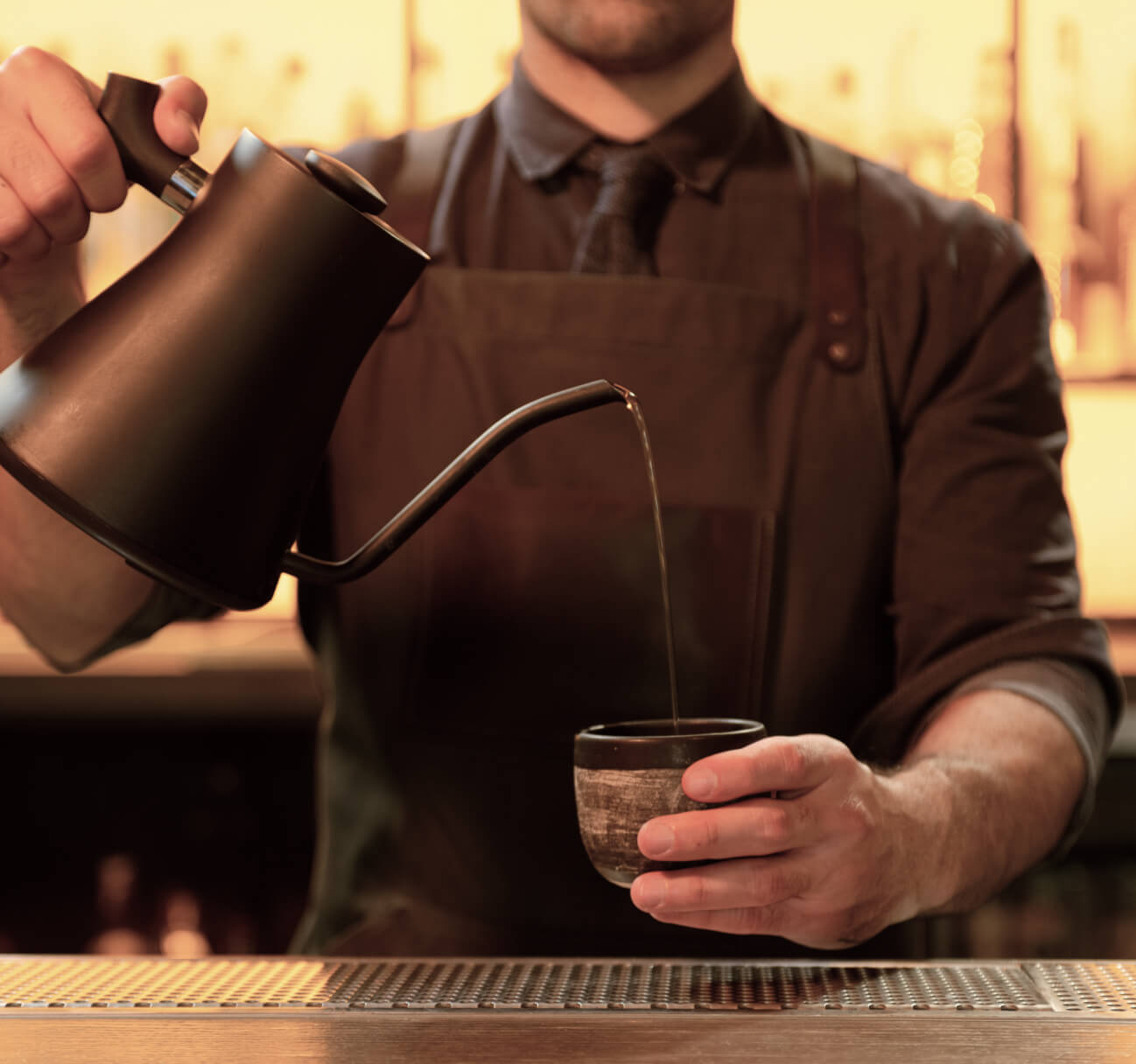 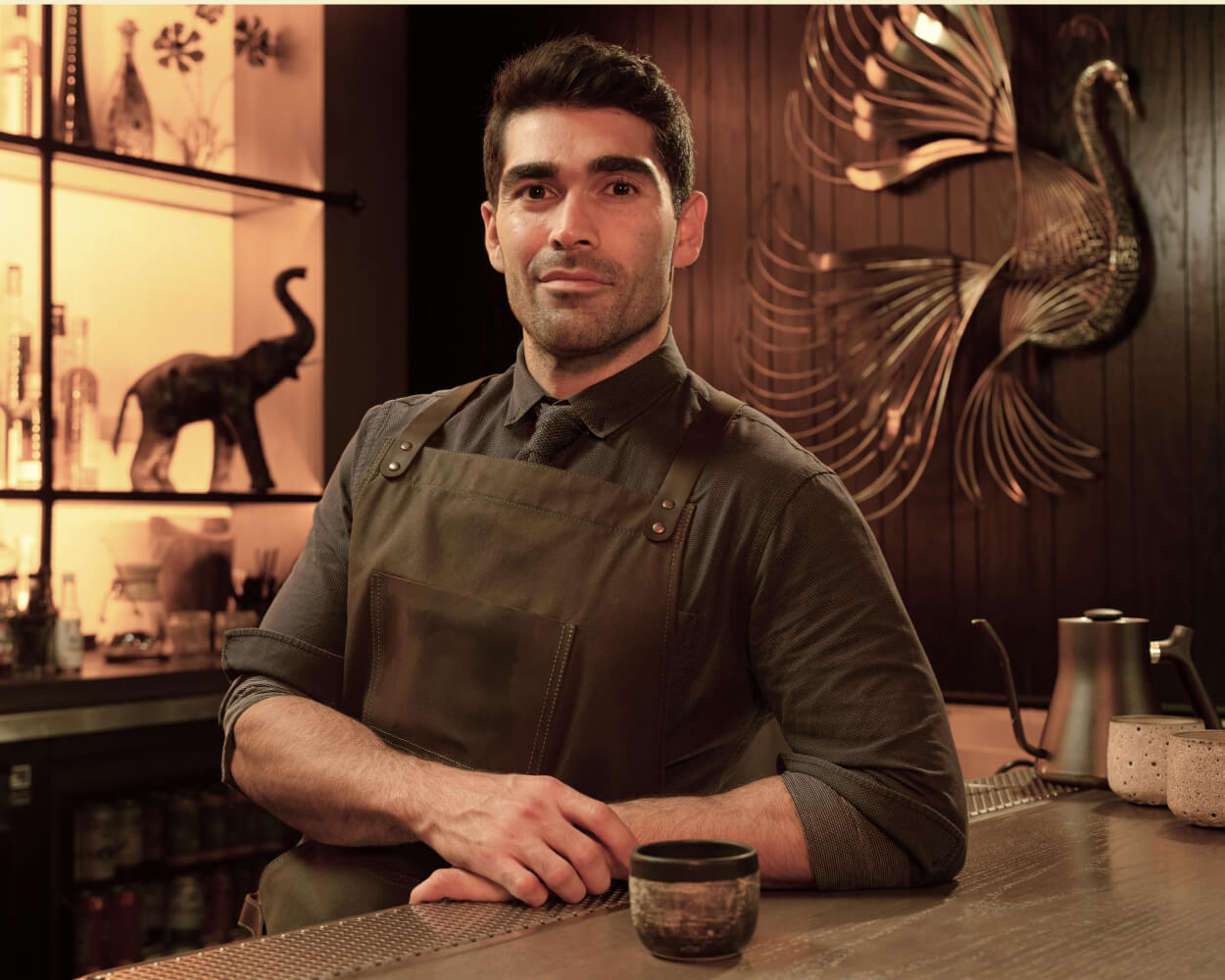 Starting his career in the highly competitive luxury hotel scene of his home city Bangkok, Aran’s in-depth coffee knowledge and inventive style soon galvanized his standing as one of Thailand's most respected Baristas—And one of coffee-ology’s best kept secrets.

He has shared his knowledge as a consultant for cafes and coffee making establishments all over the world while sourcing beans and roasts most baristas have only dreamt of.

Working alongside some of the world’s most sought-after artisan baristas, Aran soon learned there was far more to the craft of coffee-ology than beatific beans and froth capped cappuccinos—wisdom he’ll gladly share along with his own mysterious adaptation of tasseography (aka ‘coffee cup reading’).

“A coffee is more than a drink. It’s a bean that powers an entire planet. It connects people to the flow and makes anything seem possible. If only for a little while” —Aran Saeli 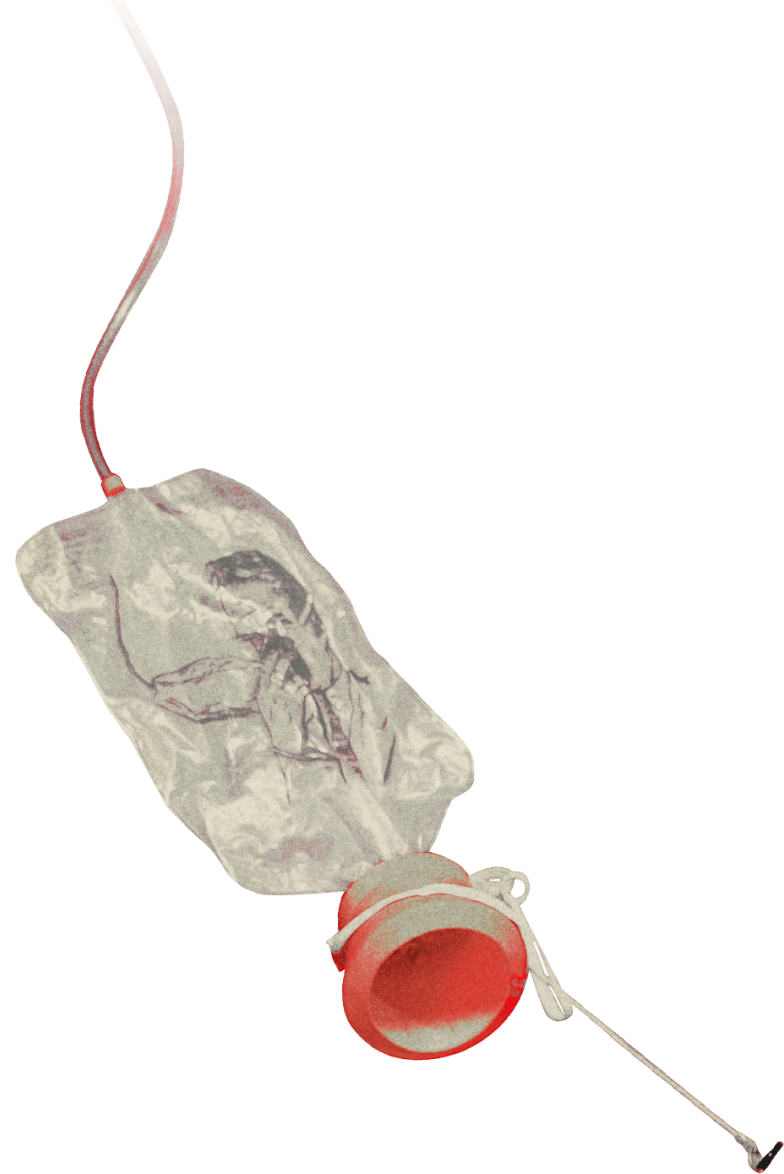 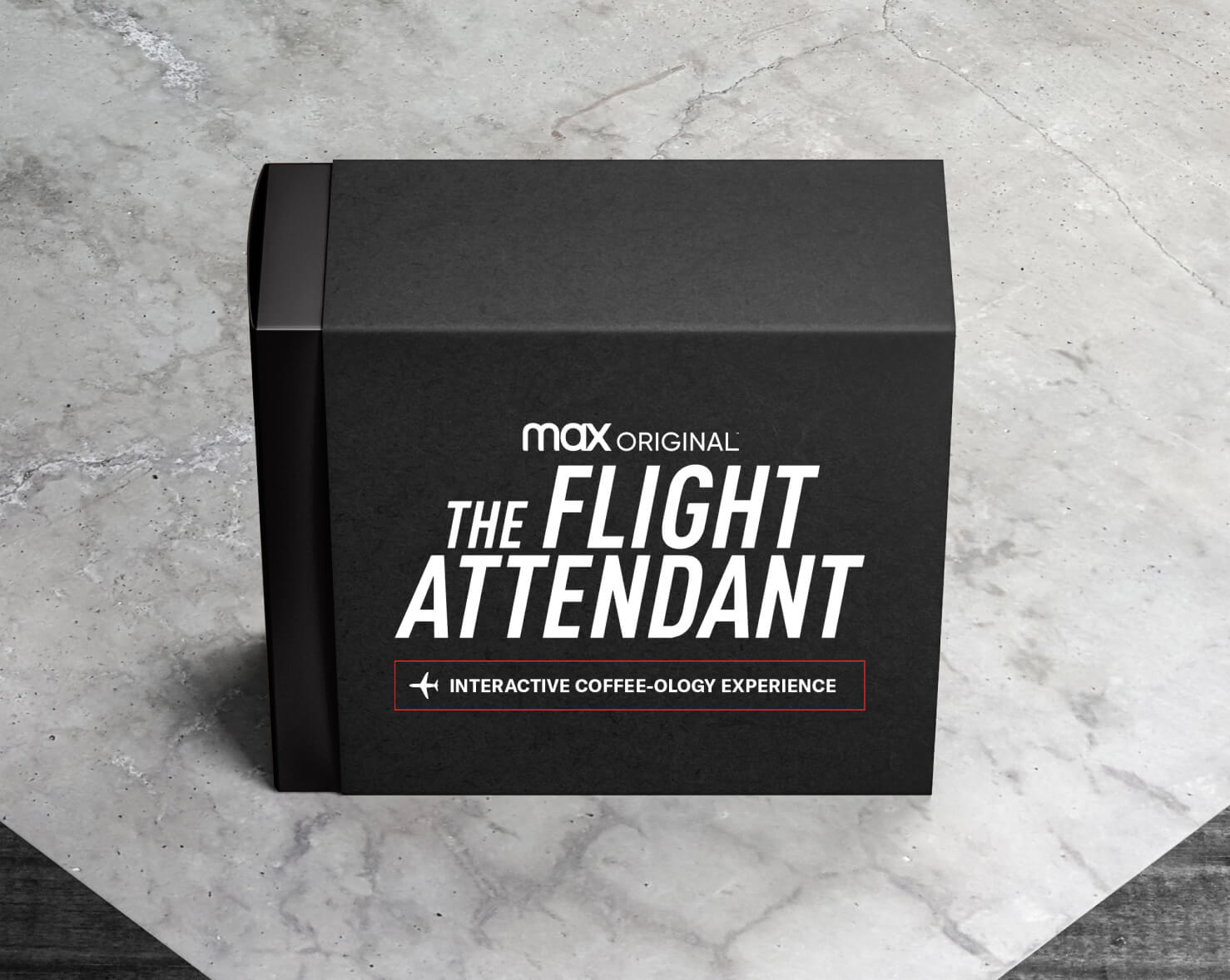 Each person who has a confirmed ticket for the experience will receive a kit, curated by Aran himself. Inside, you’ll find everything you need to make three international coffee-based beverages (minus the ice for one of the drinks). Feel free to familiarize yourself with the ingredients of the box before the experience starts. Be careful not to lose anything. 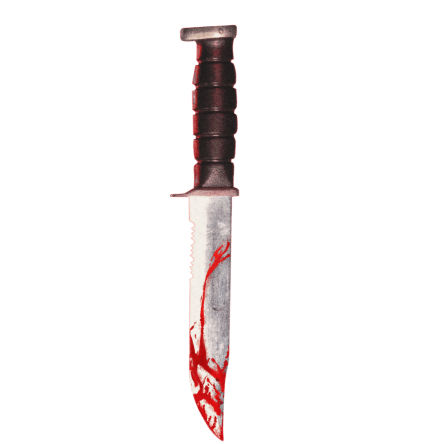 This experience is a one-day event only and has limited availability. All guests will be asked to confirm via RSVP. For those who miss out on initial tickets, be sure to put yourself on the waiting list to be notified about availability.

The Flight Attendant is a story of how an entire life can change in one night. A flight attendant (Kaley Cuoco) wakes up in the wrong hotel, in the wrong bed, with a dead man – and no idea what happened. This dark comedic thriller is from the co-creator of You and is based on the novel of the same name by New York Times bestselling author Chris Bohjalian. 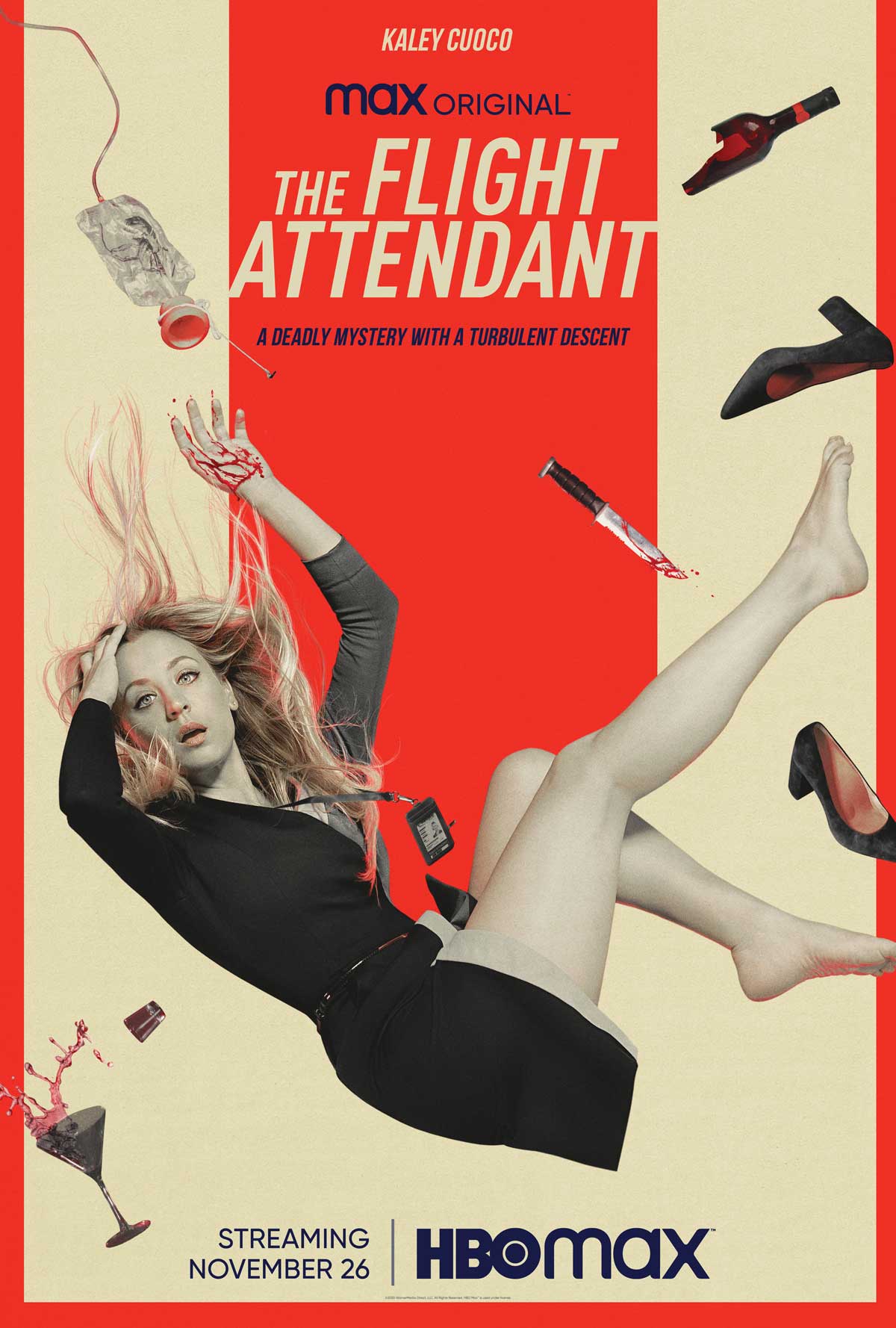