Rap Sh!t follows two estranged high school friends from Miami, Shawna and Mia, who reunite to form a rap group. Their unlikely partnership offers a way out — and maybe up — in an industry that demands talent, skills, and a fierce commitment to making it work.

305, we live! Experience Miami’s music scene like you’ve never seen it before. Watch the series premiere for free — no subscription required.

Issa Rae’s newest comedy series has arrived. Join Shawna and Mia as they try to make it in the rap scene all while staying true to themselves. 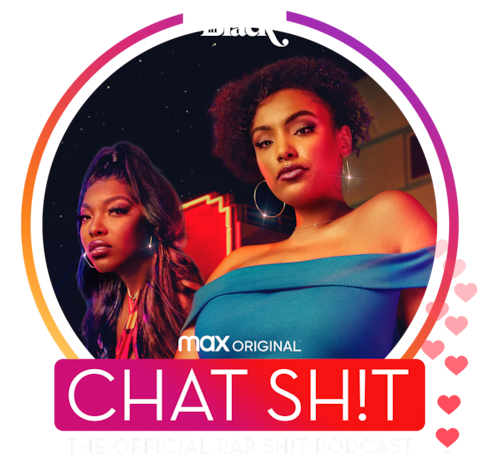 Check out Chat Sh!t, the official aftershow podcast. Join hosts Zach Campbell and Jessie Woo every Thursday as they unpack the latest Rap Sh!t episode, discuss reactions to the series, put you on to some Miami history, and lay out future episode predictions.

LISTEN TO THE REAL RAP SH!T

Get hyped! The playlist is here. 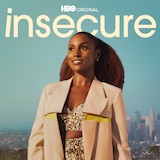 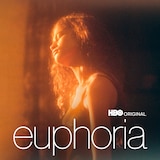 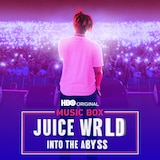 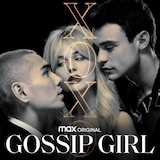 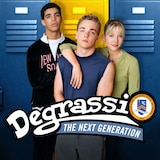 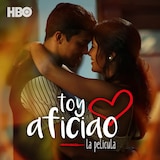 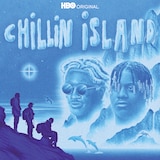 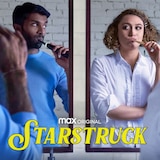 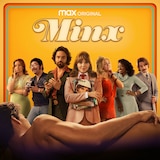 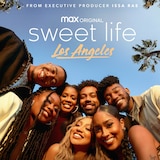 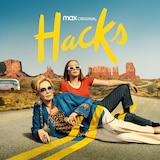 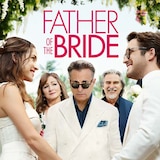 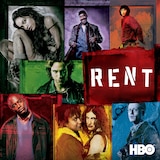 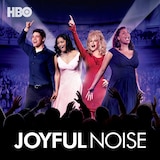 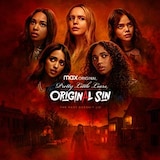 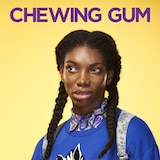 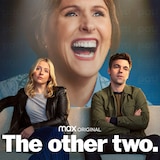