﻿﻿A young American journalist faces the dark reality of asking too many questions. Tokyo Vice is a new drama series based on Jake Adelstein's gripping novel, recounting his true-life experiences as a crime beat reporter in 1999 Tokyo.

Enter the neon-soaked underbelly of 90s Tokyo, where nothing is quite what it seems. 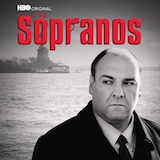 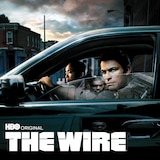 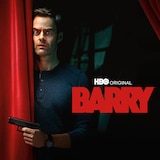 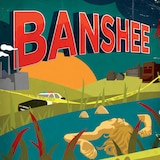 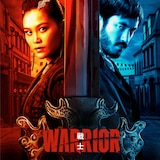 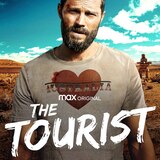 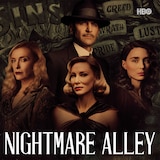 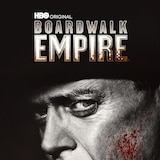 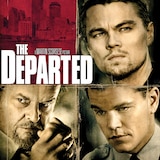 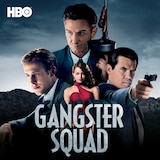 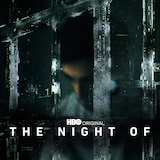 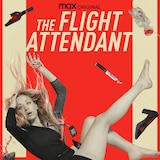 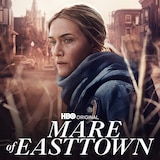 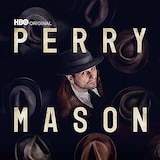 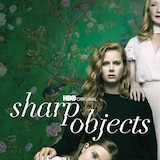 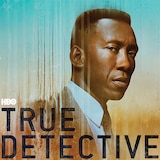 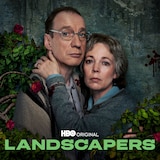