The DC origin series PENNYWORTH: THE ORIGIN OF BATMAN’S BUTLER follows Alfred Pennyworth (Jack Bannon), a former British SAS soldier, who forms a security company in 1960s London and goes to work with young billionaire Thomas Wayne (Ben Aldridge) and his wife Martha (Emma Paetz), before they become Bruce Wayne’s parents. Season three of the psychological thriller begins after a five-year time jump: the civil war is over, and a cultural revolution has changed the world for better or worse – ushering in a new age of Super Heroes and Supervillains. 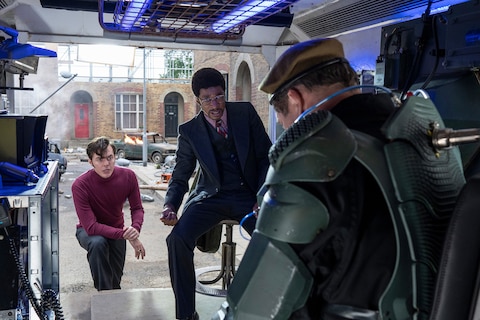 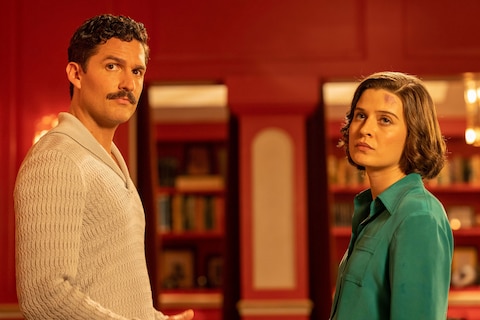 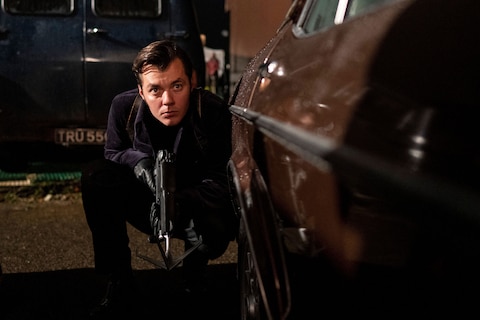 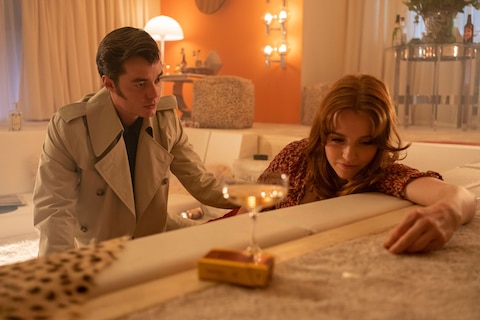 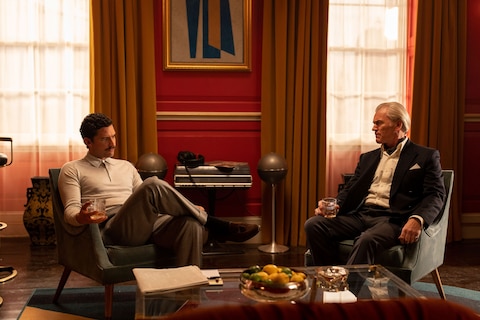 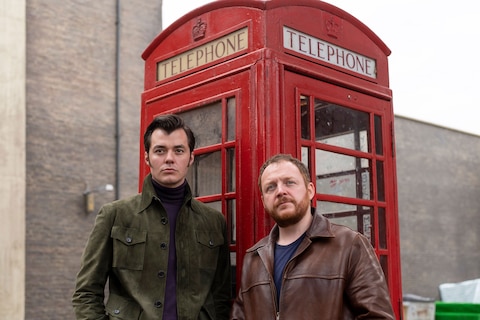 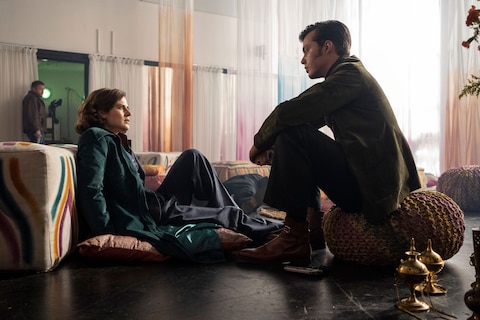 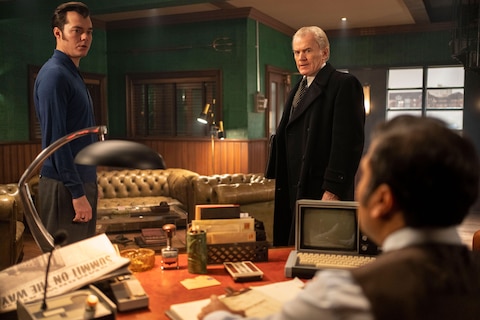 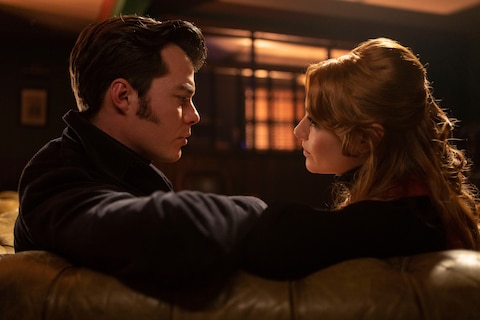 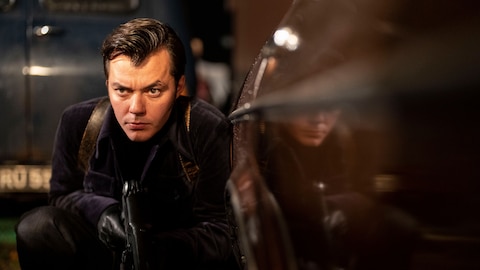 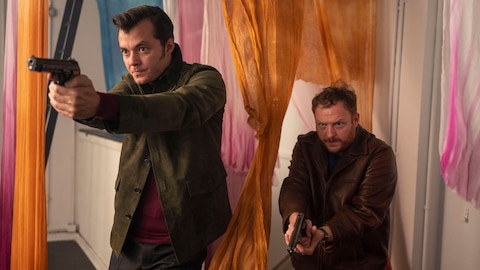 GET TO KNOW PENNYWORTH ON DC UNIVERSE INFINITE