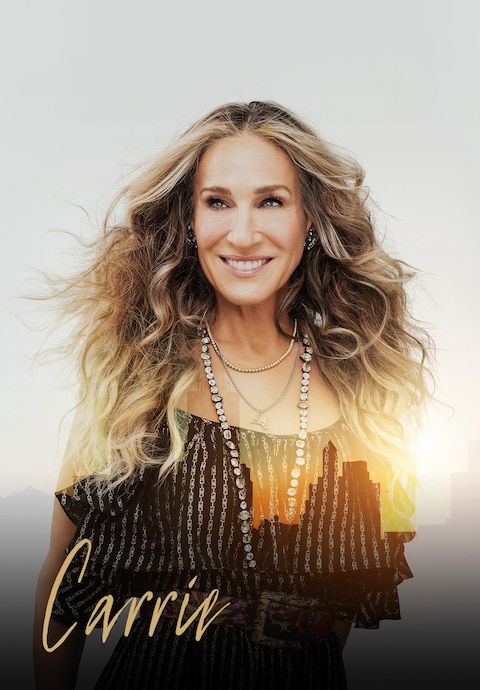 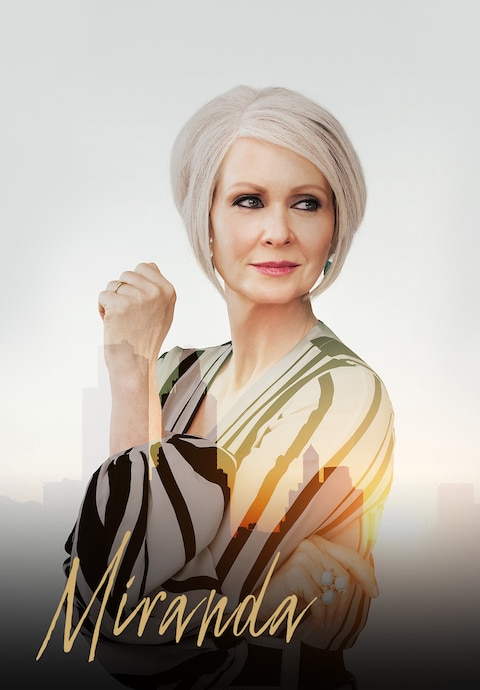 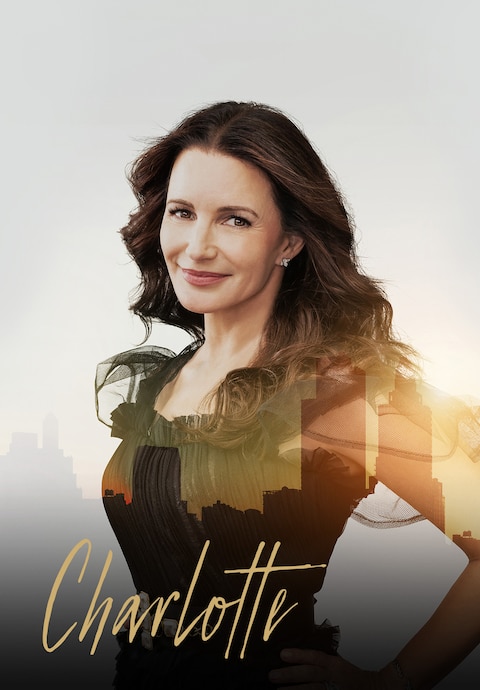 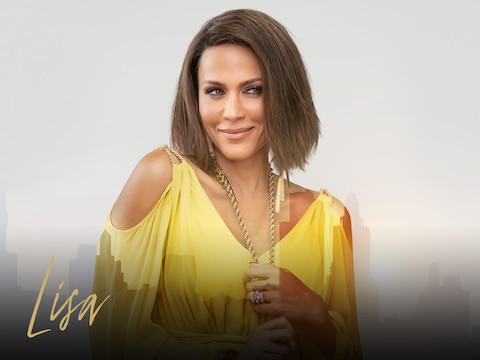 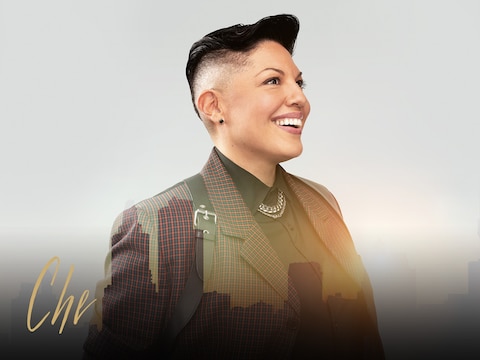 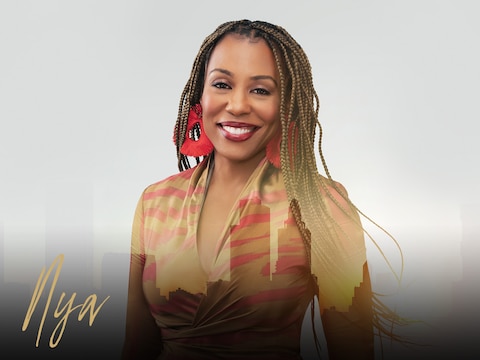 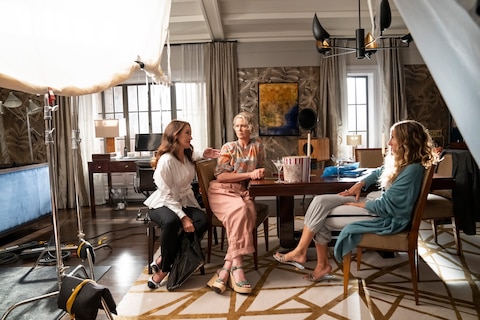 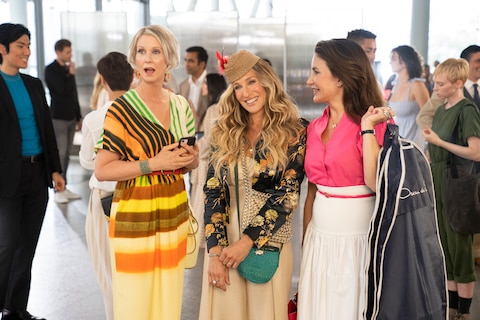 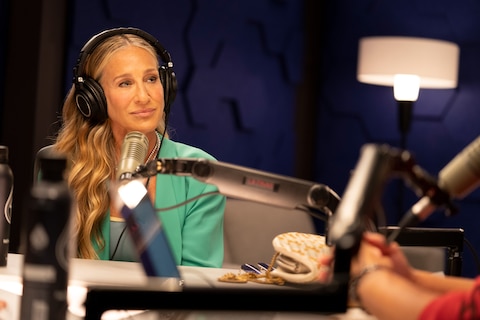 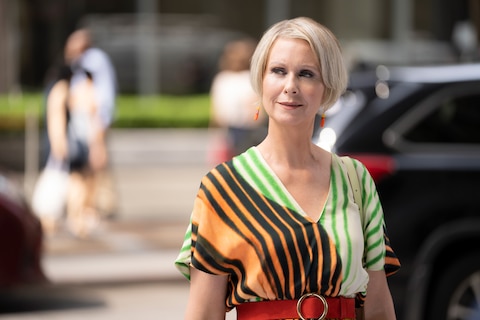 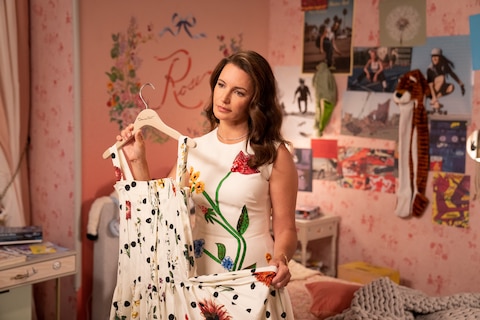 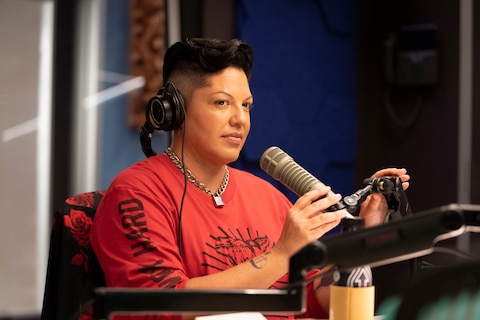 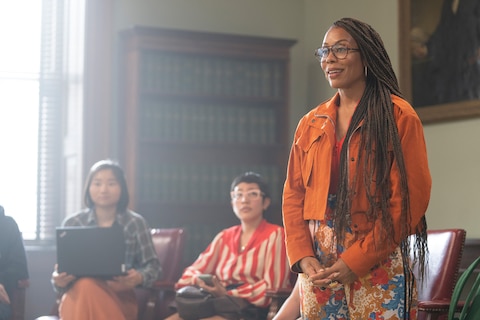 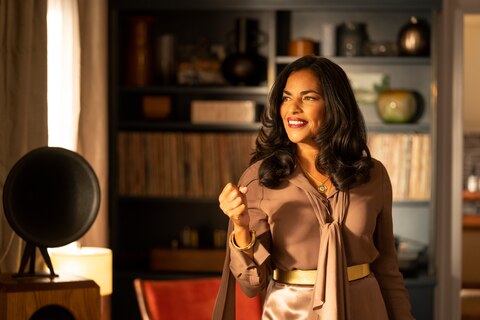 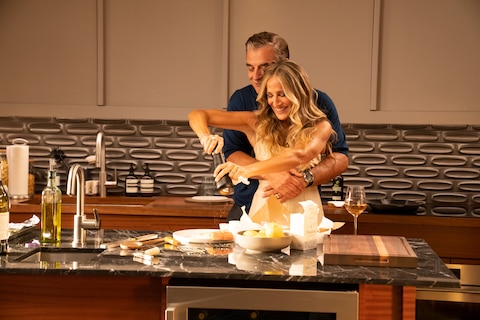 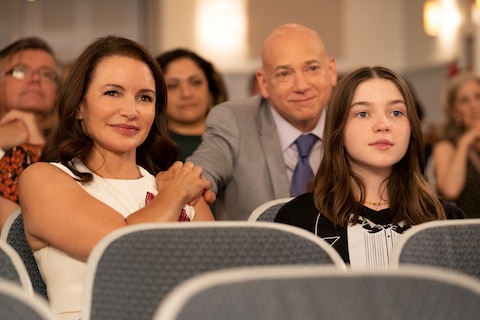 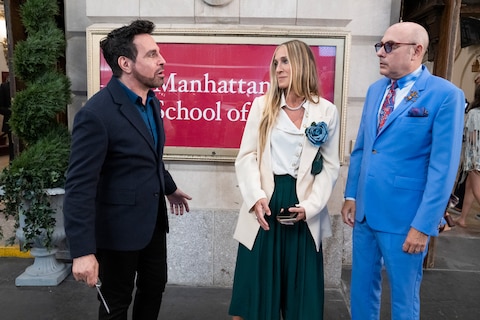 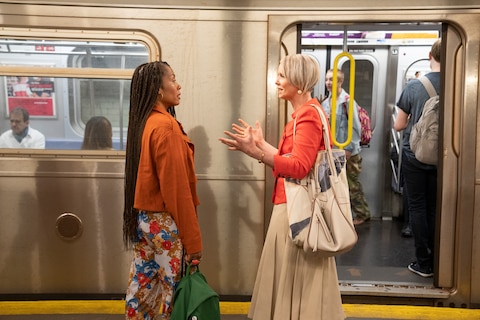 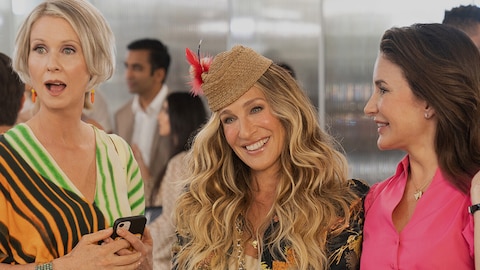 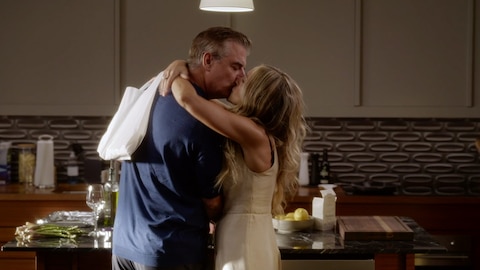 In the late ‘90s, Sex and the City took television by storm with its honest and hilarious perspective on love, relationships… and sex, earning legions of devoted fans. Over 20 years later, this exclusive and immersive documentary offers a unique behind-the-scenes look at the filming of the new chapter And Just Like That…. Featuring new and returning cast members, including Sarah Jessica Parker, Cynthia Nixon, and Kristin Davis, as well as writers, costume designers, producers, and crew – many of whom reassume their previous positions – this loving tribute celebrates the return of Carrie, Charlotte, and Miranda as they continue navigating their friendship and life in New York City.