Made for Love is a darkly absurd and cynically poignant story of love and divorce. It follows Hazel Green (Cristin Milioti), a thirty-something woman on the run after 10 years in a suffocating marriage to Byron Gogol (Billy Magnussen), a controlling tech billionaire. Soon she discovers that her husband has implanted a monitoring device – the Made for Love chip – in her brain, allowing him to track her, watch her, and know her "emotional data" as she tries to regain her independence. Through the chip, Byron's able to watch Hazel's every move as she flees to her desert hometown to take refuge with her aging widower father Herbert (Ray Romano) and his synthetic partner, Diane. 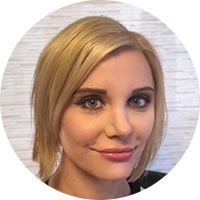 Alissa Nutting is an executive producer on HBO Max’s Made for Love, based on her book of the same title, and co-creator of the forthcoming Adult Swim animated series Teenage Euthanasia. She is a TV screenwriter and novelist. 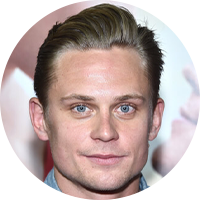 Billy Magnussen can next be seen in HBO Max's Made for Love; WB's The Many Saints of Newark; No Time to Die, the next installment in the James Bond franchise; Harry Haft, directed by Barry Levinson; and Amazon's untitled Sharon Horgan comedy series. His recent credits include Aladdin, Maniac, Game Night, Ingrid Goes West and the Emmy®-nominated “U.S.S. Callister” episode of Black Mirror. He garnered a Tony® nomination for his role in the Tony-winning play Vanya and Sonia and Masha and Spike. 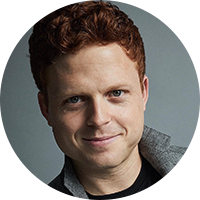 Caleb Foote can next be seen in Made for Love. He most recently appeared in the ABC comedy series The Kids Are Alright, on FX's American Crime Story: The Assassination of Gianni Versace and American Horror Story: Cult, and has guest starred on 9-1-1, All Rise, NCIS and Grey's Anatomy. Onstage, he's a recipient of the San Diego Theatre Critics Circle 2017 Craig Noel Award for his lead role in Hand to God. He also had a supporting role in Zoot Suit at the Mark Taper Forum. 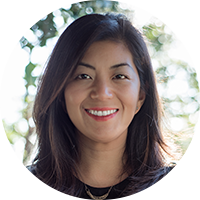 Christina Lee is currently the showrunner of the series Made for Love for HBO Max. Previously, she served as co-executive producer and writer on Search Party (HBO Max) and the Wet Hot American Summer series (Netflix). She co-hosts a podcast called The Diversity Hires with Christina Lee and Neha Potalia, which focuses on racism and discrimination in the entertainment industry. Lee is also a co-founder of the non-profit Korean American Leaders in Hollywood, an organization dedicated to advancing Asian American interests throughout film, television and streaming media. 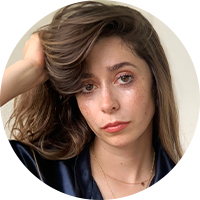 Cristin Milioti is known for her dramatic, comedic and musical work on stage, television and film. Credits include Hulu's Palm Springs, Netflix’s Black Mirror, Noah Hawley’s Fargo for FX, Martin Scorsese’s Wolf of Wall Street, the Broadway musical Once (for which she won a GRAMMY® and was nominated for a Tony®), David Bowie’s Lazarus, 30 Rock and Amazon Prime’s limited series Modern Love. 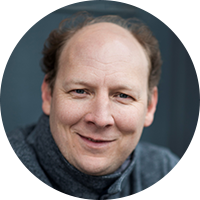 Dan Bakkedahl is best known for playing "Roger Furlong" in HBO's Veep and recently recurred in Amazon's Tales from the Loop and Netflix's Space Force. He is filming ABC’s The Goldbergs and starred in CBS' Life of Pieces. Previously, he was a series regular on the critically acclaimed series Legit. He will appear in upcoming films The Starling and Sick Girl. A world-class improviser and star of the legendary Four Square show at Second City, Bakkedahl began his career on The Daily Show with Jon Stewart. 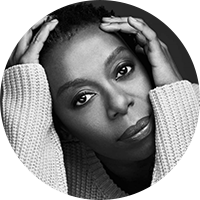 Noma Dumezweni is an Olivier Award-winning actor who received critical acclaim in The Undoing. She wrapped production on Peter Hedges’ The Same Storm and is going into production for the live-action adaption of The Little Mermaid. She’s the first black British actress to win The Laurence Olivier Award for her role in A Raisin in the Sun and went on to win another Olivier as well as a Tony Award® nomination for her role in Harry Potter and the Cursed Child. Credits include Normal People, Mary Poppins Returns, The Boy Who Harnessed the Wind, The Kid Who Would Be King, Black Earth Rising, Doctor Who and Capital. 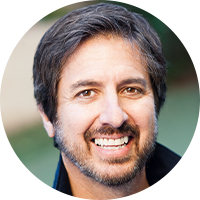 Ray Romano began his career in 1984 as a stand-up comedian in New York. For his beloved series Everybody Loves Raymond, Romano won three Emmys®. In 1998, he wrote the New York Times bestseller Everything and a Kite, and in 2002 his comedy album Live at Carnegie Hall was nominated for a GRAMMY®. More recently, 2019 saw the release of his stand-up special Right Here, Around the Corner, and Martin Scorsese's The Irishman. Ray was last seen in HBO’s Bad Education. Queer You Are (Maricón perdido)