The six-episode documentary series offers fans a glimpse into global star Mark Wahlberg’s life as he juggles the demands of a rigorous film schedule coupled with an ever-growing network of diverse businesses including his clothing line, MUNICIPAL; his gym studio, F45; restaurant chain Wahlburgers; and his production company, Unrealistic Ideas. Along the way, viewers will learn powerful business and life lessons as he navigates the numerous challenges of a global pandemic, all while trying to maintain and expand his vast portfolio. Wahl Street will also introduce the cast of colorful characters that make up Wahlberg’s real-life entourage. 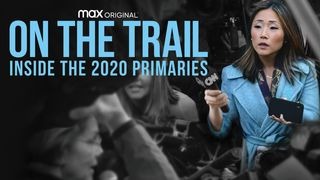 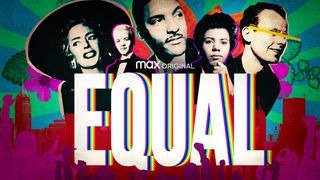 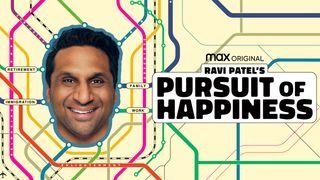 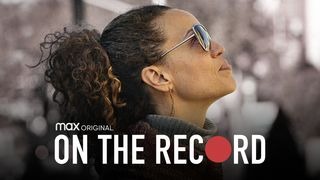 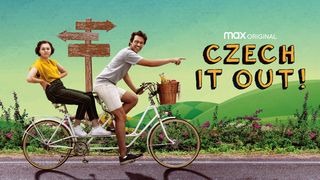 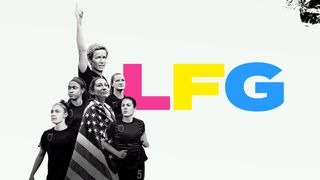 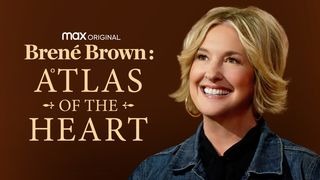 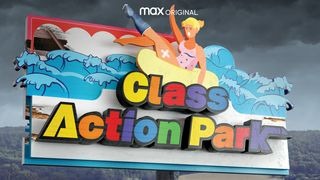 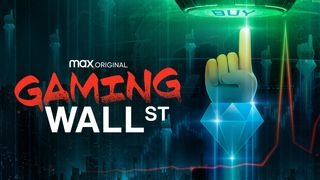 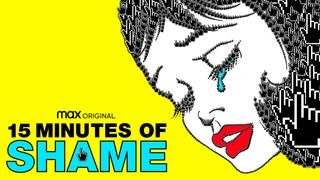 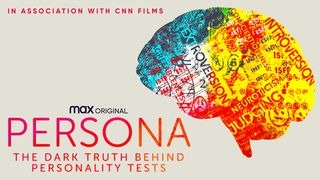