1981, and a gang of friends move in together, in the heart of London. As the decade unfolds, we follow their hopes and dreams, highs and lows, all coming out and coming of age. But a terrible new virus is on the rise, and they’ll need each other more than ever as the fight begins.

Watch It's a Sin for Free 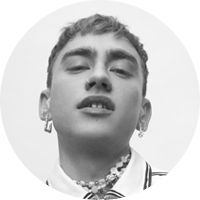 Olly Alexander is the fearless frontman of Years & Years.

Across their two widely-acclaimed albums to date, Years & Years have taken their place as one of the biggest and most-loved pop bands in the world. On debut record 'Communion', and its avant-garde follow-up 'Palo Santo' – the band become one of the UK's most unique crossover-stories: see 5 BRIT Award nominations, numerous sold-out global tours, festival-topping sets, and triumphant homecoming shows at London's O2 and Wembley Arena.

Along the way, Olly has simultaneously emerged as one of the most culturally-important new voices, and a once-in-a-generation frontman. His brave, unwavering and inspiring open-mindedness has helped a generation start important discussions around mental health and LGBTQ+ issues. This has been marked by number of stand-out moments, ranging from Alexander's defiant speech at Glastonbury in 2016 in the wake of events in Orlando to his BBC Documentary ‘Olly Alexander: Growing Up Gay’, and the dizzyingly creative world around 'Palo Santo' (a record that arrived with an ambitious short film starring Judi Dench and Ben Whishaw.)  Years & Years push boundaries by challenging notions of identity and sexuality in a way that is new to pop music, and totally their own.

In 2019 the band played Glastonbury’s legendary Pyramid stage and were hailed as ‘‘win[ing] Glastonbury.” The powerful set included a 'police invasion' to highlight countries where it’s still not ok to be gay, screens displaying real life homophobic comments directed at Olly  and topped off with an empowering speech about LGBTQ+ history: “The only reason I’m able to be up here, is because of all the people that have come before me, that have fought for the rights of lesbian, gay, bisexual and transgender people.”

Olly leads the cast of Russell T Davies’ 1980s-set drama ‘IT’S A SIN’ (which also stars Neil Patrick Harris, Stephen Fry and Keeley Hawes) and is due to air in the coming months on Channel 4 and HBO Max. The 5-part series charts the joy and heartbreak of four friends growing up in the shadow of AIDS. 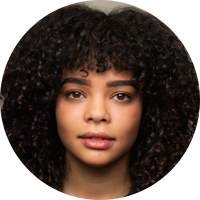 Lydia West is an exciting British actress who is securing herself as one to watch in the industry. Lydia has worked twice with acclaimed British writer Russell T. Davies (Queer as Folk, A Very English Scandal, Doctor. Who) over the past couple of years. Firstly, in her break-out role as ‘Bethany’ in Years and Years followed by her next project It’s A Sin releasing early next year.

Years and Years is a stand-alone mini-series which was released on BBC One and HBO in summer 2019 and saw Lydia star as the daughter of ‘Stephen’ (Rory Kinnear) and ‘Celeste’ (T’Nia Miller). The show follows the lives of one family over the course of 19 years as Britain is rocked by unstable political, economic and technological advances. Lydia’s character explores the rapid changes in technology and the effects new tech has on young people. The series was well received by critics who applauded the various themes explored in the show.

Lydia will reunite with Russell T. Davies in his next widely anticipated TV series It’s A Sin. Lydia will star as ‘Jill Baxter’ in the series for Channel 4 and HBO Max alongside Olly Alexander, Nathaniel Curtis, Omari Douglas and Callum Scott Howells. The 5-part series follows five young twenty-something friends in London in the 1980s as they explore friendship and relationships. The story is set against the backdrop of the AIDs pandemic, but this is not a medical drama, It’s a Sin is a warm, joyful drama set amid a time of terrible loss and the first TV show to explore this time in British history.

Lydia is currently filming Suspicion for Apple TV+. The upcoming crime thriller written by Rob Williams also stars Uma Thurman and Kunal Nayyar and centres around the kidnapping of the son of a prominent businesswoman.

Lydia will also appear in feature film Text for You opposite a stellar cast including Russell Tovey, Celia Imrie, Priyanka Chopra and Celine Dion. The film is based on a German-language box office hit SMS Fur Dich, about a woman who, to ease the pain after tragically losing her fiancé, starts to send romantic texts to his old phone number. It turns out the number has been reassigned to a man across town suffering from a similar heartbreak. Filming has commenced in the UK.

Other credits include BBC One’s Dracula where Lydia played flirtatious ‘Lucy Westenra’ alongside Claes Bang as the infamous ‘Dracula’. The show was written by Mark Gatiss and Steven Moffat and aired in early 2020. 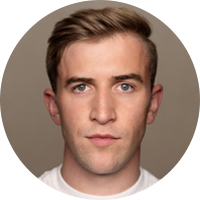 Callum Scott Howells is a recent graduate of the Royal Welsh College of Music and Drama.

He will be soon seen as a lead in Russel T Davies’s new drama It’s A Sin (previously titled Boys), his first role out of drama school, on Channel 4 and HBO Max early 2021.The five-part drama will follow the joy and heartbreak of four friends growing up in the 1980’s, as the spread of AIDS tests their lives more than ever before. The series will also star Olly Alexander, Keeley Hawes, Neil Patrick Harris and Stephen Fry.

Callum was recently cast as Romeo in Gary Owen’s brand new play Romeo and Julie (based on the Shakespeare classic), which was a co-production with the National Theatre and the Sherman Theatre, Cardiff. Due to the Covid-19 pandemic the production has been postponed until further notice.

It’s A Sin and HBO Max are proud to partner with organizations dedicated to LGBTQIA+ acceptance and HIV/AIDS prevention and awareness. Click to learn more about their work and how to take action. 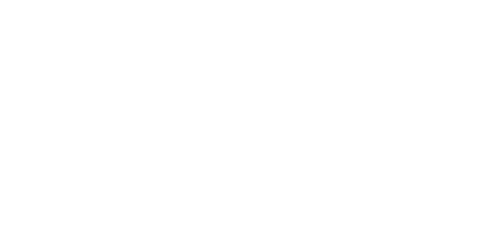 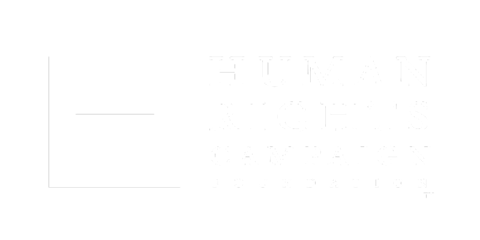 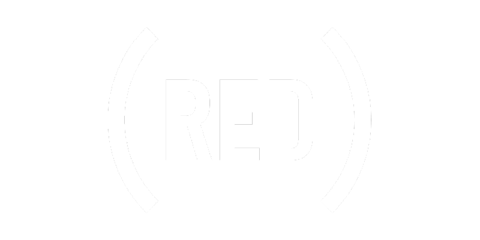 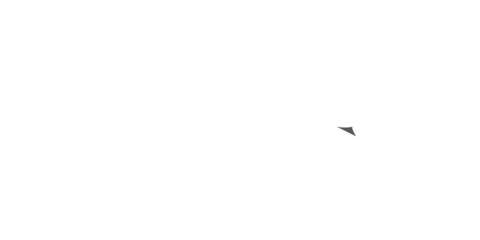 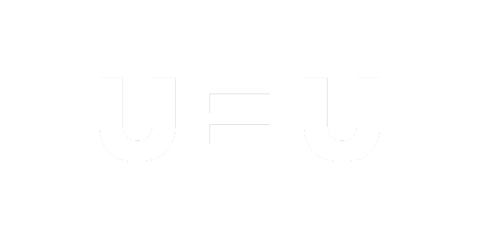