It has long been one of Hollywood's most notorious and public scandals: the accusation of sexual abuse against Woody Allen involving Dylan, his then seven-year-old daughter with Mia Farrow. This four-part documentary series chronicles the couple's custody trial, Allen's relationship with Farrow's daughter Soon-Yi, and the controversial aftermath.

The accusation of sexual abuse against Woody Allen and the scandal that followed are the focus of this four-part documentary series. 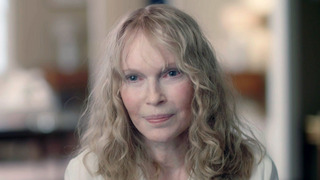 Dylan Farrow chronicles the discomfort she felt as a child under Woody Allen’s i... Startling revelations surface about Allen's relationship with Soon-Yi. Dylan's a... 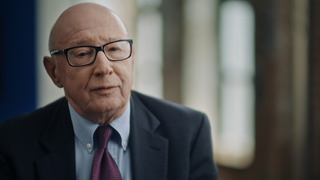 In 1992, while the media runs with Woody's narrative that Mia is unfit, authorit... 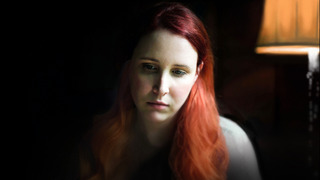 Series finale. The family attempts to heal after a bitter custody battle. Decade... Under the Grapefruit Tree: The CC Sabathia Story (HBO)