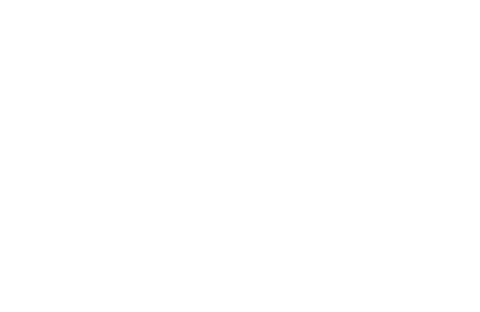 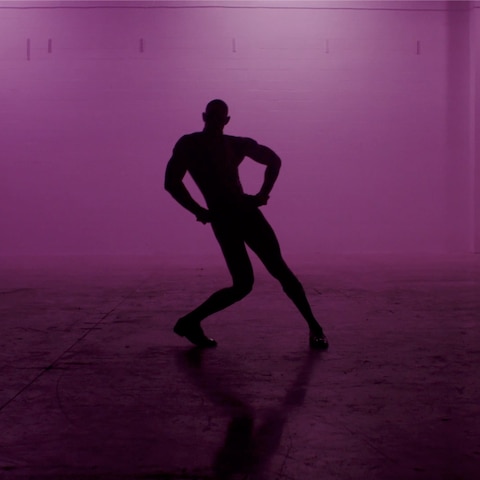 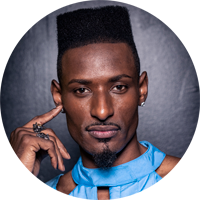 Dashaun Wesley is an iconic figure in the ballroom and is a dancer, actor, and commentator. Wesley has been a part of the ballroom scene in New York City since he was an early teen. He is most known for his appearance on America's Best Dance Crew as part of the Vogue Evolution team. His acting credits include FX's Pose, Magic Mike XXL, and BET's Hit the Floor. 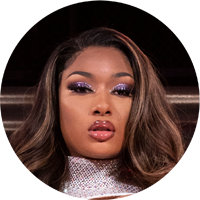 With her killer flow, incendiary lyricism, and jaw-dropping visuals, Megan Thee Stallion was catapulted into stardom with the release of her breakout mixtape, Fever. Following its release, she introduced the world to "Hot Girl Summer," the catchphrase and platinum single that took the summer by storm. Her current release, Suga, has garnered 300 million streams and features the hit "Savage" along with the global #1 viral dance, #SavageChallenge. Megan Thee Stallion, with her magnetic charm and colorful alter egos and personas, is a multifaceted star, philanthropist, and ever-evolving cultural icon. 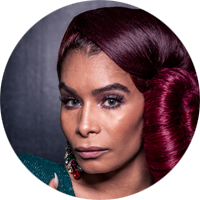 Leiomy Maldonado, also known as the Wonder Woman of Vogue, is a prominent icon in the ballroom world. Born in the Bronx, she has been a queer/LGBT+ activist and a member of the ballroom scene since she was 15. Maldonado was the first openly trans contestant of MTV's America's Best Dance Crew and has worked with celebrities like Lady Gaga, Icona Pop, Janet Jackson, Beyoncé, Britney Spears, and Willow Smith. She was featured in Nike's #BeTrue campaign and is currently on FX's Pose, where she also serves as choreographer. 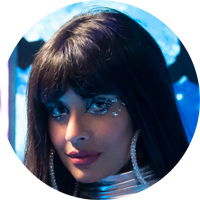 Jameela Jamil is a one-of-a-kind multi-hyphenate who works as an actress, writer, host, and advocate. Jamil first appeared on American television starring as Tahani in Michael Schur's Golden Globe®-nominated series The Good Place, opposite Ted Danson and Kristen Bell. In 2020, she will reprise her role as host on the TBS game show The Misery Index. She will also voice the character Auntie Pushpa in the Disney Junior's series Mira, Royal Detective with an all-Indian cast that includes Freida Pinto and Kal Penn. 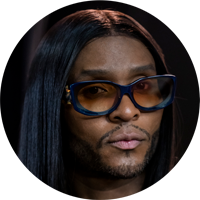 Stylist and image architect Law Roach undeniably transforms celebrities into fashion icons. Roach grew up on the South Side of Chicago and embarked on a career as a vintage broker, collecting and curating vintage pieces. Roach was the first African American on the cover of The Hollywood Reporter's "Most Powerful Stylists" issue. Most recently, he acted as creative director for the Tommy x Zendaya fashion line by Tommy Hilfiger, which premiered at Paris Fashion Week. 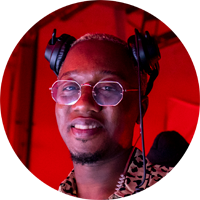 New Jersey–based DJ/Producer/Label Head MikeQ is one of the leading figures of ballroom culture. Not only is he one of the busiest scene DJs, turning out a steady stream of ballroom tracks, re-edits, and remixes, but he also heads up ballroom culture's first record label, Qween Beat. He has partnered with several major brands and artists such as Red Bull, Mercedes-Benz, Frank Ocean, Rick Owens, Afropunk, Pat McGrath Labs, Bergdorf Goodman, Sundance Film Festival, Shiseido, and more. MikeQ has scored films and television including the documentary Kiki and Viceland's My House, and he hosts a popular monthly NYC ballroom night "House of Vogue." 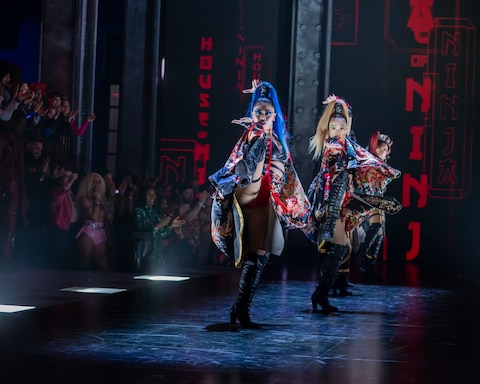 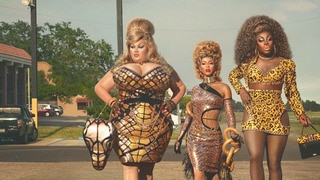 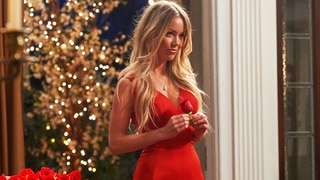 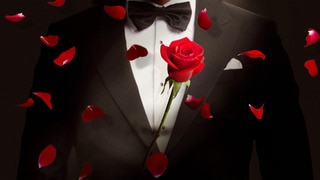 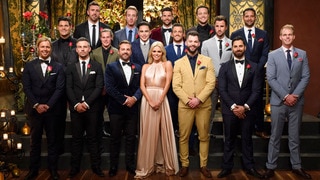 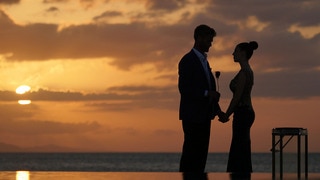 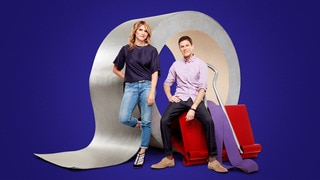 Hack My Life: Inside Hacks 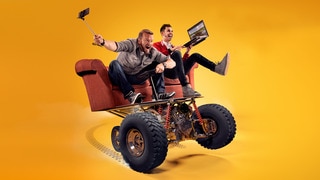 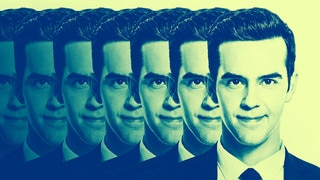 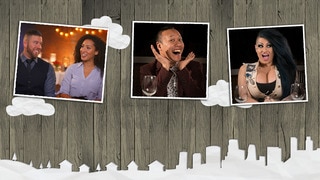 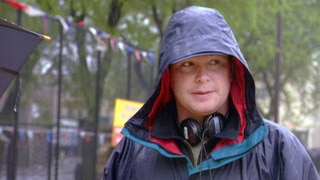 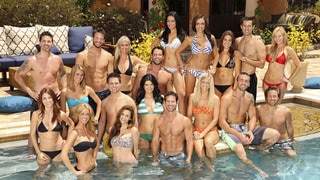