Documentary series based on Michelle McNamara’s account of the 1970s and 1980s serial killer dubbed "The Golden State Killer." 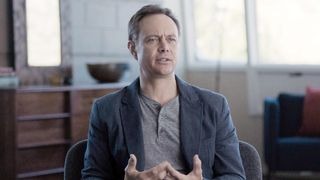 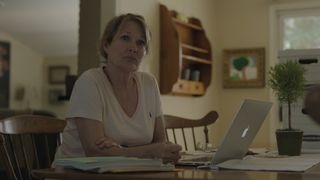 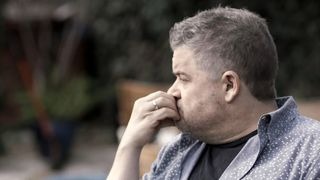 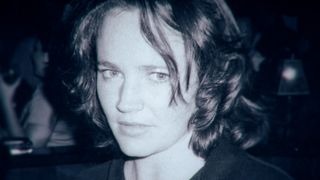 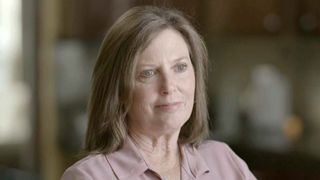 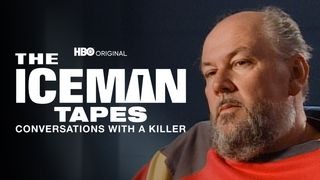 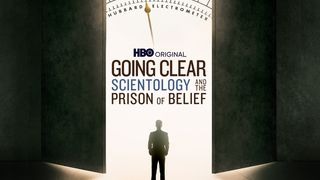 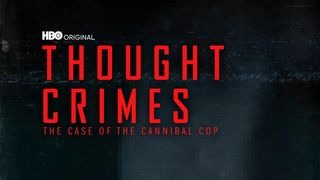 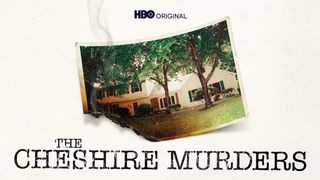 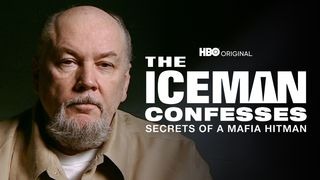 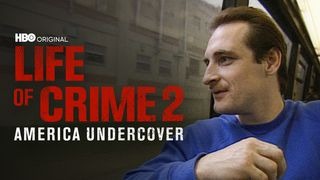 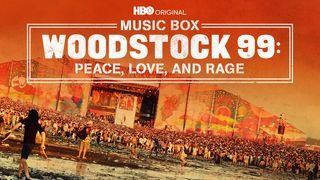 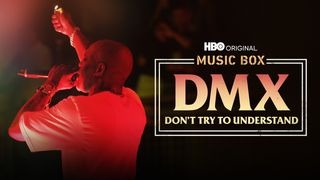