The iconic children's series comes to HBO with 30-minute episodes, an updated set, new characters, and much more! 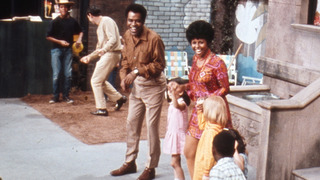 Welcome to the very first episode of Sesame Street! Sally has just moved to Sesa... 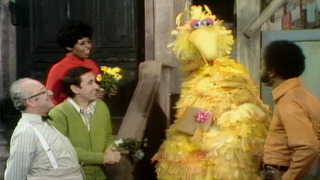 Granny Bird is visiting Big Bird! Although he is a little bit nervous and some t... 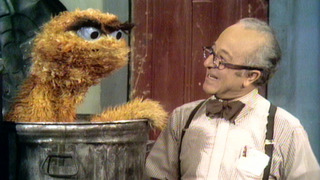 Oscar is craving ice cream. He orders a sundae from Mr. Hooper with baked beans,... 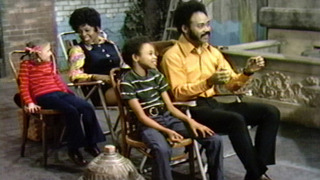 4. Gordon, Susan, and the Kids Go on an Imaginary Car Ride

It is a beautiful day on Sesame Street! Susan and Gordon decide to take folding ... 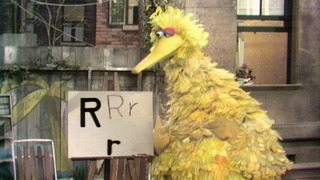 When You Wish Upon a Pickle: A Sesame Street Special The Not-Too-Late Show With Elmo