Dexter, a child genius, whips up dazzling, world-saving inventions in his secret laboratory. His big sister Dee Dee frequently wrecks his experiments but his bigger nemesis is Mandark, his brilliant rival at Huber Elementary School. Mom and Dad, of course, have no idea what their little angel is up to.

Dexter, a child genius, whips up dazzling, world-saving inventions in his laboratory. Dee Dee wrecks his experiments but his nemesis is Mandark, his brilliant rival at Huber Elementary School. Mom and Dad have no idea what he's up to. 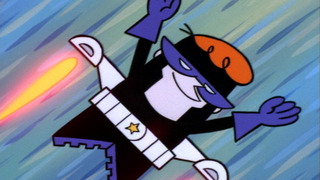 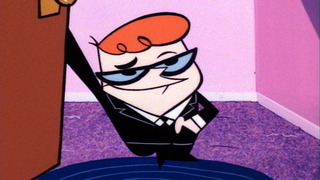 Dexter is in love with Lisa. When he realizes she has a boyfriend, he ages himse... 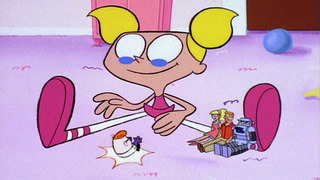 Afraid Dee Dee is plotting against him, Dexter shrinks himself down to infiltrat... When aliens want to take Dexter away, he gives them Dee Dee. Then, after stuffin... 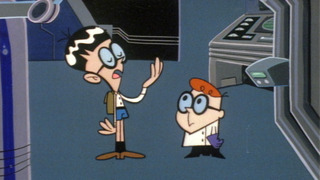 Mandark steals Dexter's spotlight by having a better laboratory. Then, when ther... 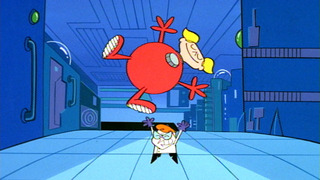 Dee Dee dances into Dexter's lab, puts on his inflatable suit, floats up and tau... 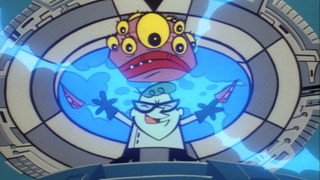 Dexter sends Dee Dee back in time to save himself when he releases a monster. Th... 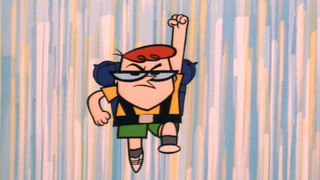 After a pummeling in a dodgeball game, Dexter arrives to class in an armored sui... 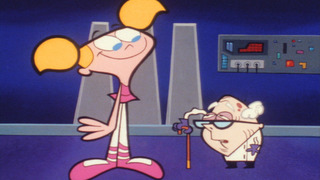 Mandark steals Dexter's spotlight and bruises his ego by having a better laborat... 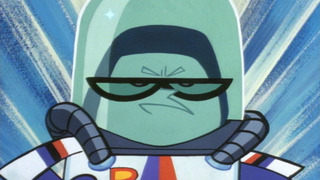 When Dexter's invention goes missing, he searches Dee Dee's room. Then, the ulti... 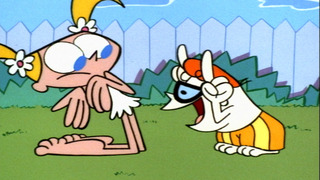 When Dee Dee accuses Dexter of not knowing how to live, he asks her to show him ... 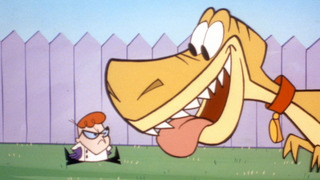 After creating a dinosaur using the DNA of a puppy, Dexter must capture it after... Dexter's cloning machine overheat when Dee Dee and her friends clone themselves....