GET EVEN MORE WITH HBO MAX
For a limited time, plans start at $7.99/month for 12 months.

Doom Patrol reimagines one of DC’s most beloved groups of superheroes: Robotman aka Cliff Steele (Brendan Fraser), Negative Man aka Larry Trainor (Matt Bomer), Elasti-Woman aka Rita Farr (April Bowlby), Crazy Jane (Diane Guerrero) and Cyborg aka Victor Stone (Joivan Wade), all led by modern-day mad scientist Niles Caulder aka The Chief (Timothy Dalton). Each member of the Doom Patrol suffered a horrible accident that gave them superhuman abilities, but also left them scarred and disfigured. Part support group, part superhero team, the Doom Patrol is a band of super-powered freaks who fight for a world that wants nothing to do with them.

Season three opens on the culmination of Dorothy’s (Abigail Shapiro) confrontation with the Candlemaker that leads to a devastating loss. The Doom Patrol is at a difficult crossroads and each member struggles to face who they are and who they want to be. And things get a whole lot more complicated when Madame Rouge (Michelle Gomez) arrives in a time machine with a very specific mission, if only she could remember it. 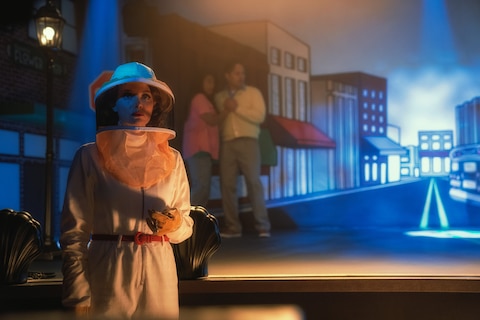 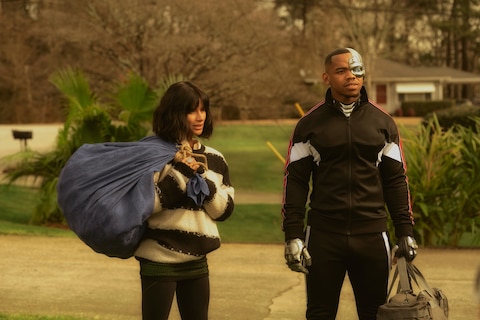 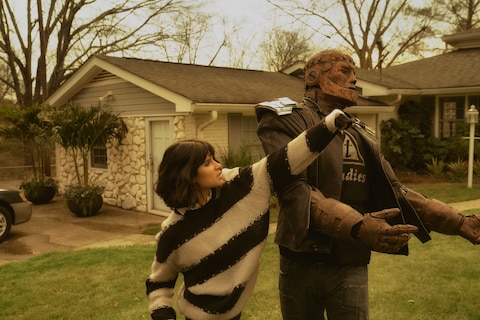 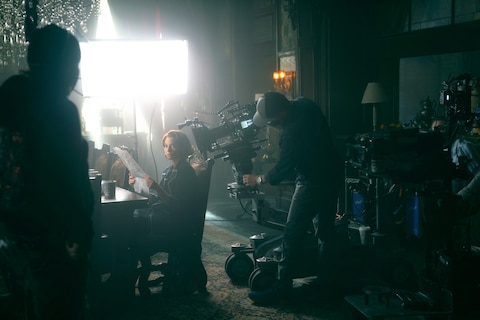 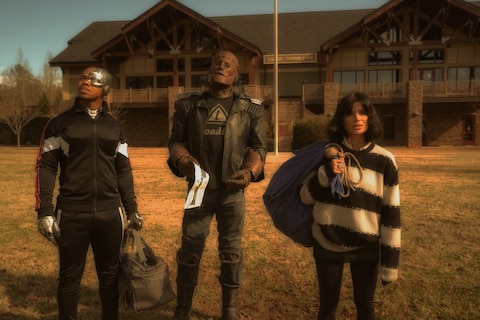 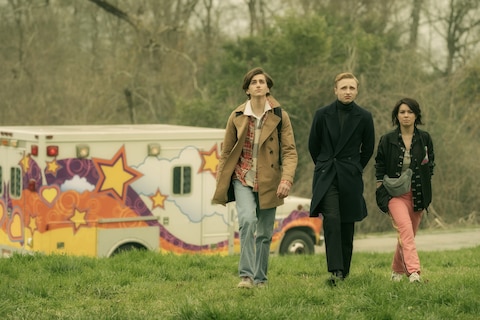 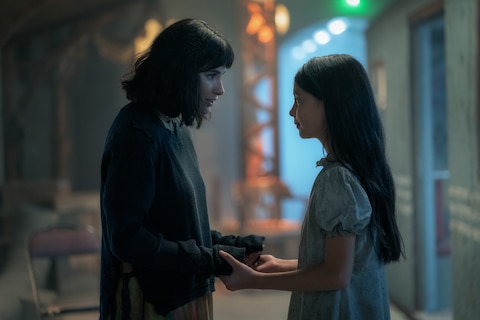 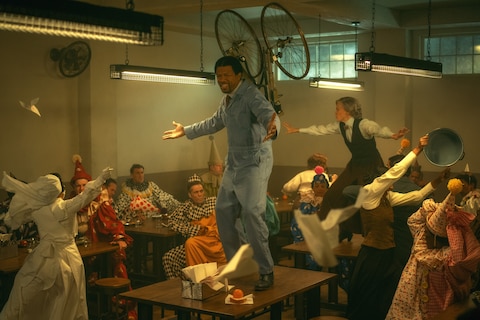 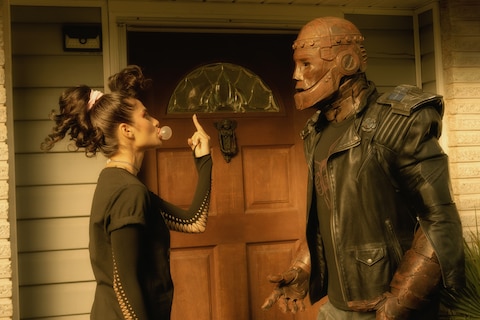 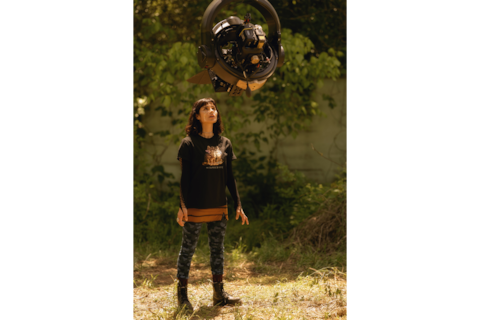 Stream all of HBO, exclusive Max Originals, Warner Bros. Same Day Premieres, the DC Universe, and so much more — all in one place.