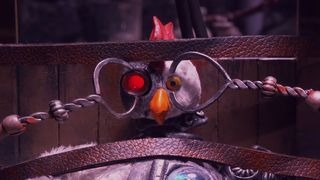 1. Junk in the Trunk Voltron engages in an old-school dance-off in "You Got Robo-Served." The secret ... Gold Dust Gasoline: The animals Noah left behind try to survive the flood in the... America sends Harrison Ford into space to take out a killer asteroid in "Meteorg... Toyz in the Hood: The tooth fairy stumbles into murder in "Tooth and Consequence...

The secrets of The Crying Game, Star Wars and The Village are exposed in "Welcom... 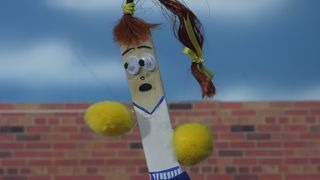 7. A Piece of the Action

A teenage girl gets a fashion makeover in "Pimp My Sister." The Surreal Life gan... The Deep End: Seven of the world's greatest heroes stop being polite--and start ... The last surviving member of N*Sync, Joey Fatone, must avenge his murdered bandm... The roller-coaster celebrity life of the Incredible Hulk is profiled in "Hollywo... Toy Meets Girl: William Shatner's toupee has adventures the action star can only...

"The World's Most One-Sided Fistfights" get wild at Mardi Gras. Benjamin Frankli... Sailor Moon encounters a bone-chilling villain. A nerd wins a date with famous a...

The classic film Jaws gets a special edition DVD. Scandal at the North Pole is r... A video dating experience takes a turn for the worse. An Oriental massage also t... It's Alien vs. Predator on the battleground of love in a special episode of "Fir... 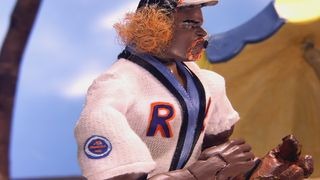 Napoleon Dynamite pops up as a famous figure from history. Fizzing candy has ter... 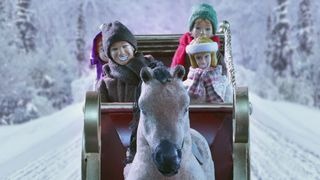 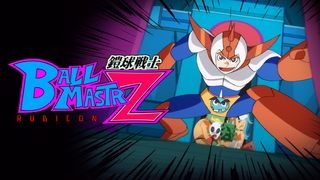 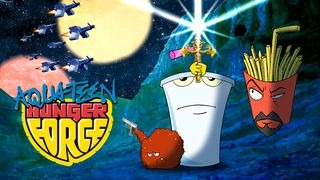 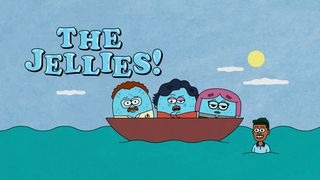 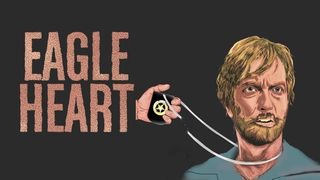 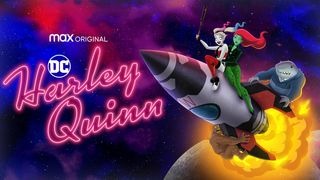