In season five of Search Party, Dory (Alia Shawkat) enters a very public business partnership with charismatic tech billionaire Tunnel Quinn (Jeff Goldblum) on the other side of her near-death experience. Dory folds her old friends Portia (Meredith Hagner), Elliott (John Early) and Drew (John Reynolds) into the venture as they embark on an altruistic but terrifying journey. 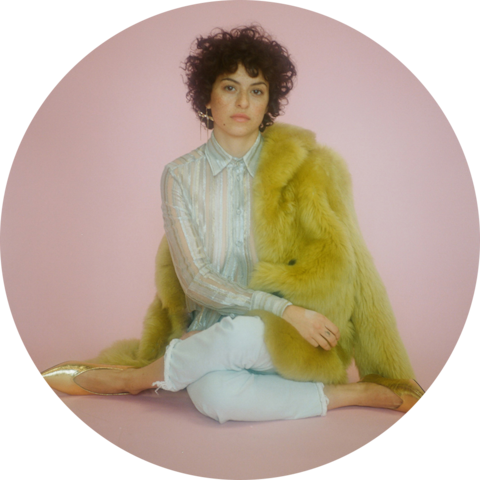 Alia Shawkat stars opposite Nicole Kidman and Javier Bardem in the Amazon Studios’ feature film Being the Ricardos, written and directed by Aaron Sorkin. She will next be seen opposite Jeff Bridges and John Lithgow in the upcoming FX series The Old Man. Her recent feature credits include starring roles in the independent drama Animals opposite Holliday Grainger, and Blaze, the Ethan Hawke directed indie biopic about country and western songwriter Blaze Foley. In 2018, she starred in the independent film Duck Butter, which she co-wrote with Miguel Arteta and executive produced alongside Arteta and the Duplass Brothers. The film premiered at the Tribeca Film Festival, where she was awarded Best Actress in a U.S. Narrative Feature film. Shawkat is well known for her role as Maeby Funke on Fox’s Emmy Award®-winning cult comedy series Arrested Development. 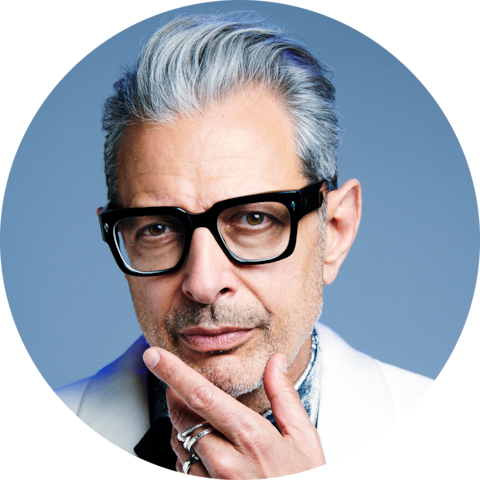 Jeff Goldblum is a stage, film and television actor as well as a musician.

His debut jazz album Jeff Goldblum & The Mildred Snitzer Orchestra’s The Capitol Studios Sessions released on November 9, 2018, both internationally and in the United States by Universal’s Decca Records and The Verve Label Group, respectively. His second album, I Shouldn’t Be Telling You This, released on November 1, 2019. Both albums ranked #1 on Billboard’s jazz charts.

Currently, Jeff hosts National Geographic’s The World According to Jeff Goldblum. The series premiered on November 12, 2019, on Disney+ and the first five episodes of season two premiered on Disney+ Day on November 12, 2021. Next, he will reprise his role of “Dr. Ian Malcolm” in the newest Universal Pictures franchise film, Jurassic World: Dominion, which is slated for June 10, 2022. Additionally, Goldblum is joining the cast of HBO Max’s Search Party for its fifth season in a recurring role as “Tunnel Quinn.”

On television, his credits include Will & Grace and Portlandia.

Goldblum appeared in the Lincoln Center Theatre’s production of Domesticated, The Pillowman on Broadway, the West End’s The Prisoner of Second Avenue, and Speed the Plow at the Old Vic Theatre.﻿ 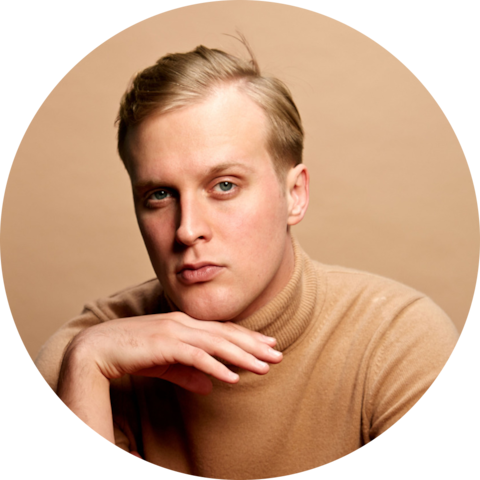 John Early currently stars as “Elliott” on the hit series Search Party on HBO Max. He also appears in the most recent season of At Home with Amy Sedaris on truTV and will be seen in the upcoming Apple series The Afterparty, executive produced by Phil Lord and Chris Miller. Previously, John has appeared on television shows Wet Hot American Summer, 30 Rock, Broad City, Love and Portlandia, among many others. He wrote, created and starred in the critically acclaimed Vimeo miniseries 555 with frequent collaborator Kate Berlant, directed by Andrew DeYoung. He also wrote, executive produced and starred in his own episode of Netflix's The Characters. In 2019, he directed the off-Broadway run of Jacqueline Novak’s critically acclaimed show Get On Your Knees. 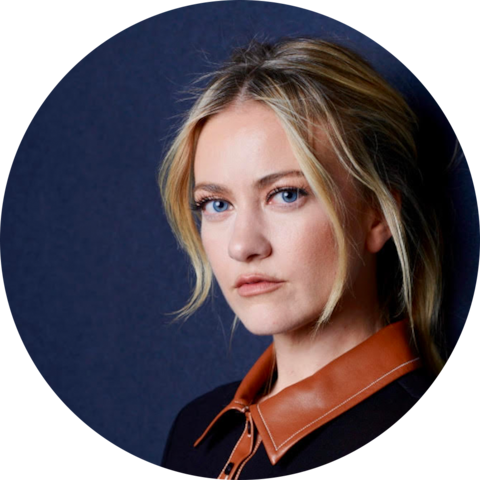 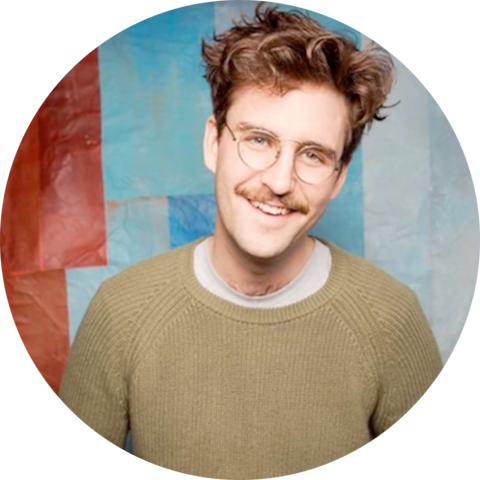 ﻿﻿John Reynolds is an actor and performed at the iO Theater in Chicago. He most recently starred in the survivalist romantic comedy Save Yourselves!, which was distributed by Bleecker Street following a successful Sundance premiere. Reynolds’ other credits include the Netflix Original Film Horse Girl, opposite Alison Brie and Molly Shannon, and a recurring role as “Office Callahan” on Netflix’s award-winning series Stranger Things. He has performed at the Montreal’s Just for Laughs Festival, where he was among the New Faces in 2014; the SF Sketchfest; and with The Second City Touring Company. 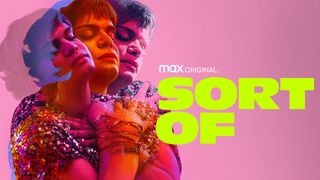 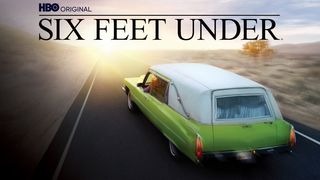 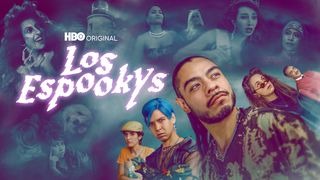 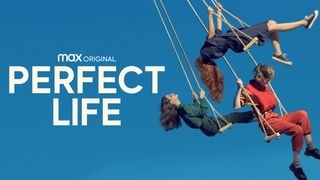 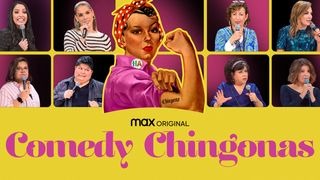 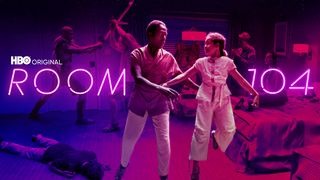 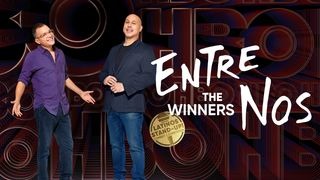