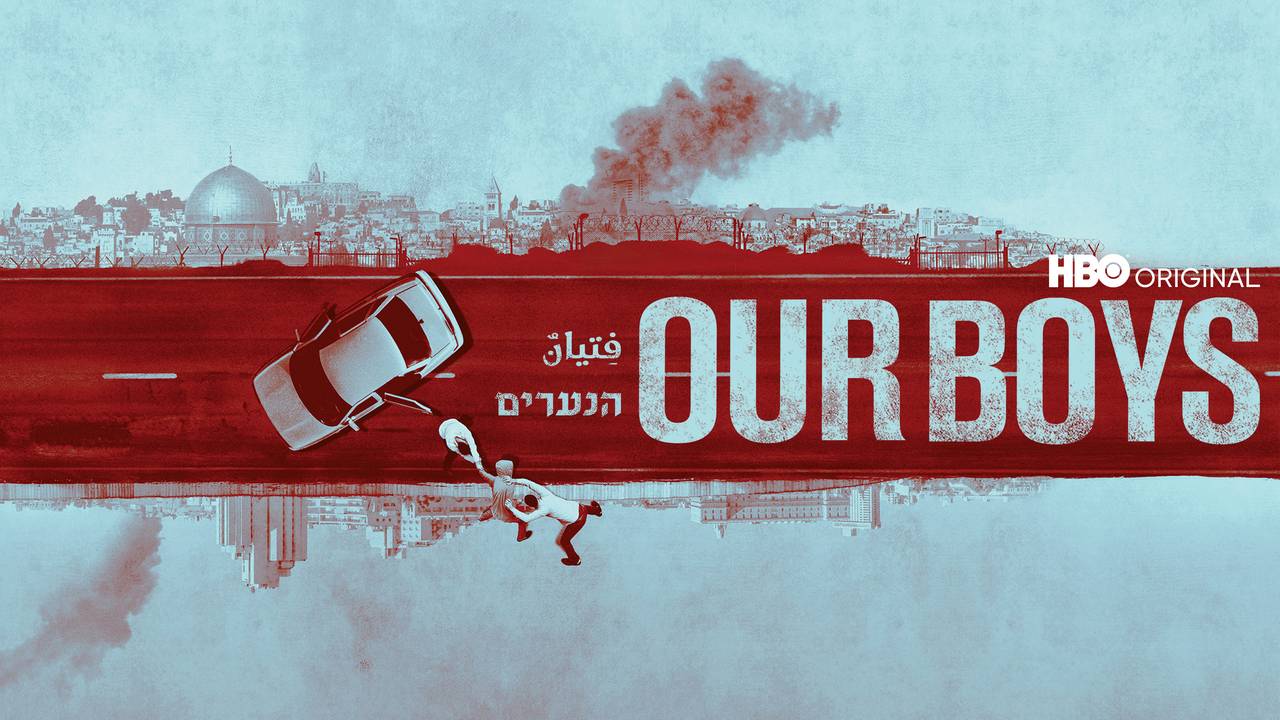 In the summer of 2014, three Jewish teenagers are kidnapped and murdered, leaving Israel shocked. Two days later, the burned body of a 16-year-old Palestinian from eastern Jerusalem, is found. Based on true events, this HBO limited series follows Simon, an officer from the Shin Bet, as he investigates the murder, while the parents of the slain teenager seek justice. 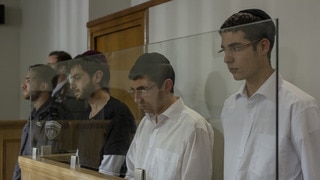 . Chapter 10: A Shaft Into a Dark Tunnel

Series finale. Avishai prepares for his testimony; Simon’s life is shaken by maj... 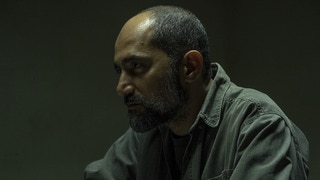 Simon and Mike disagree on their theories about the case; Hussein and Suha searc... . Chapter 3: Two Packs of Red Next 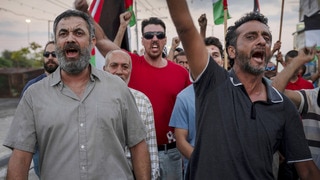 Simon and his team focus on Yosef and his family as Sabbath approaches. 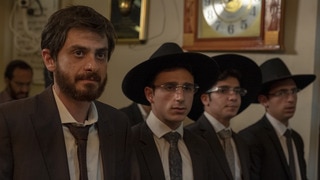 Simon goes undercover to get the truth about Yosef and his nephews; Hussein and ... 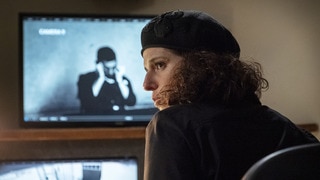 Simon turns to Dvora for help in getting Avishai to talk; Hussein is approached ... 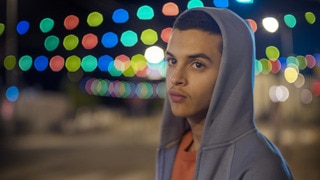 . Chapter 7: Judging by its End

Avishai reconstructs Muhammad's abduction and murder for Simon over the course o... 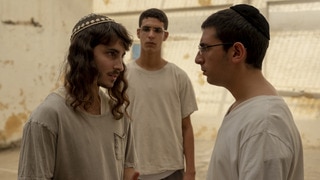 Avishai and Yinon try to navigate isolation in prison; Simon's personal and prof... 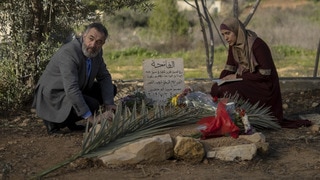 . Chapter 9: The Perfumer and the Tanner

Avishai pins his hopes on Simon who takes the stand; Dvora suffers the consequen...