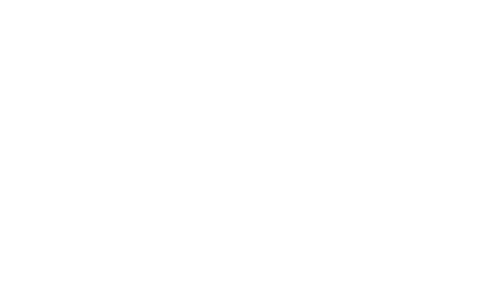 Seeking to unearth Britain’s best home potter, each season of the series follows ten potters as they forge fantastic creations in a competition-style format. At the conclusion of each episode, one potter faces elimination after the judge’s scrutiny and review for the chance to become Potter of the Week. The top-rated program has received high praise, being hailed as “beautiful and mesmerizing” by The Guardian, and “endearingly human” by The Telegraph. The series is produced by Love Productions (The Great British Bake Off) with Seasons 1-3 originally airing on the BBC and Channel 4.

Watch The Great Pottery Throw Down for Free

The first episode of season 4 is streaming now.