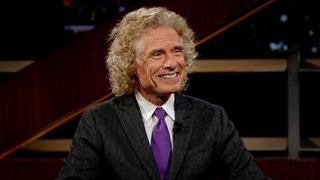 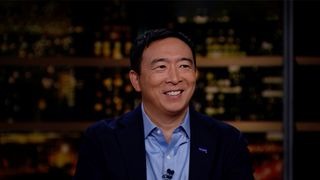 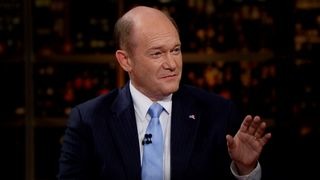 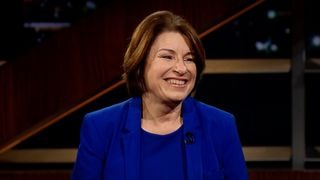 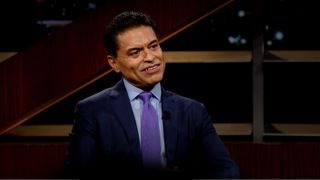 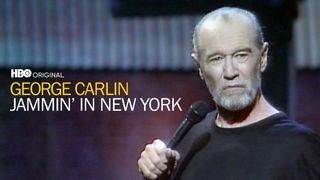 Whitmer Thomas: The Golden One (HBO) 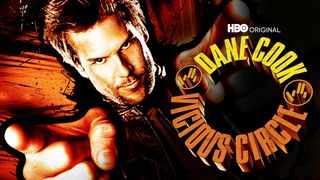 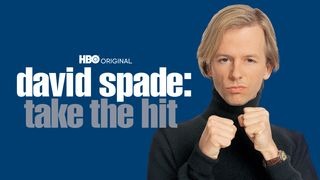 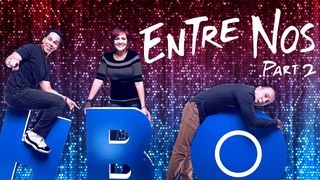 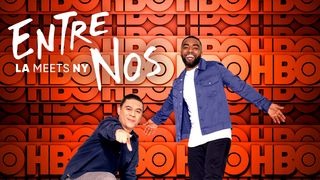 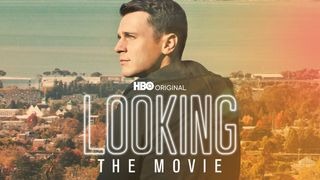 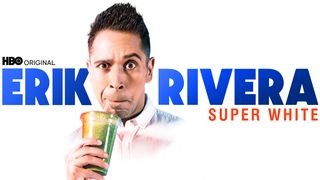 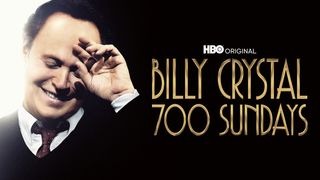 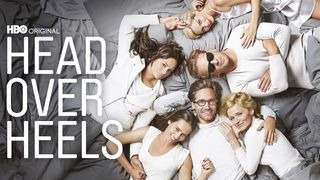 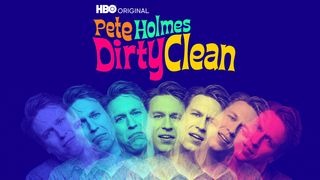 Bill Maher hosts this live one-hour talk series that features an opening monologue, 'roundtable discussions with Maher and a guest forum, segments with other special guests, and Maher's 'New Rules' segment that exposes society's most absurd habits and institutions.