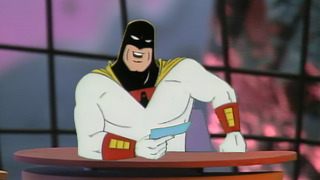 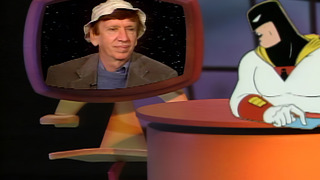 Self-proclaimed goddess of the galaxy, Judy Tenuta and Space Ghost decide to vis... 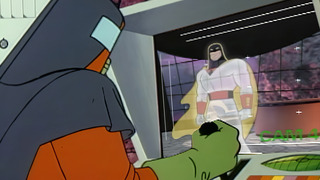 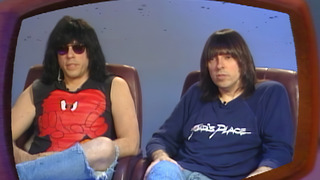 During an otherwise friendly interview with comedian Bobcat Goldthwait, Zorak re... 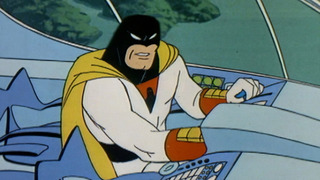 After model Cyndi Guyer, the female Fabio, explains what she looks for in a man,... A mysterious villain kidnaps Moltar and Space Ghost must solicit the help of Ada... 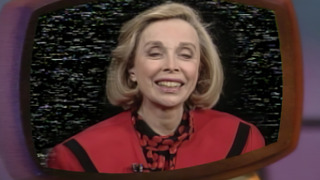 Space Ghost welcomes Dr. Joyce Brothers, who ends up being more concerned about ... The rapport between Branford Marsalis and Space Ghost makes it look as though th...