Can the dead speak? Yes...but only to those who know how to listen. In this classic HBO documentary series, forensic pathologist Dr. Michael Baden reveals the stories behind the cases of unnatural or suspicious death that he helped solve. After conducting more than 20,000 autopsies, Dr. Baden has uncovered the secrets of the dead--earning him the nickname, "detective of death." 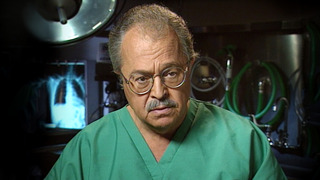 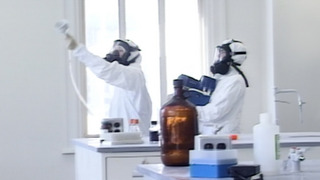 Fascinating case studies of murders solved through the expertise of forensic pat... 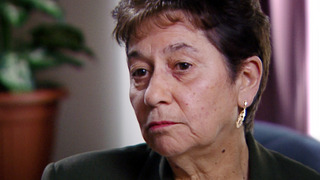 3. Secrets of the Dead

A severed hand, a mother and her infant, a doctor's strange death and a missing ... The 'detectives of death' investigate a bizarre slate of criminal cases in this ... 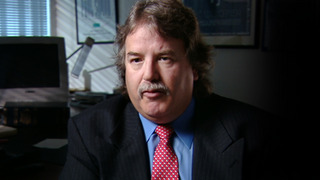 This 'Autopsy' special looks at more criminal cases, including a family poisoned... 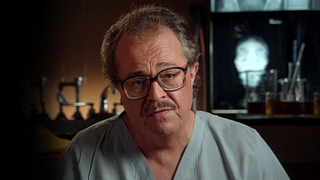 6. Confessions of a Medical Examiner 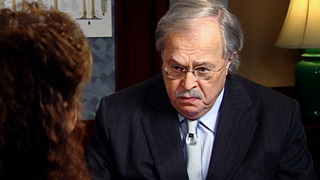 Dr. Michael Baden examines four intriguing crimes that were solved with the help...