He is one of America's least understood and most underestimated Founding Fathers, the second President of the U.S., John Adams. From HBO Films comes this Emmy(R)-winning, seven-part miniseries starring Paul Giamatti as the man who played a pivotal role in fostering the American Revolution and building a republic. 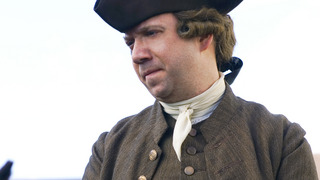 Boston, 1770. In the aftermath of the Boston Massacre, John Adams takes the defe... 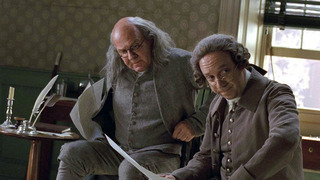 Adams wins over skeptical delegates in the charge to declare independence in Jul... 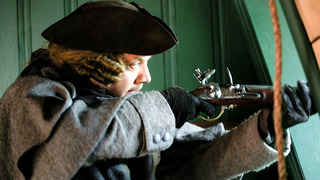 1777. Adams is appointed Minister Plenipotentiary to France along with Benjamin ... 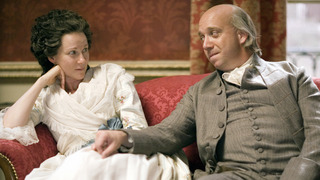 1781. Adams joyously learns the British surrendered to Washington at Yorktown an... 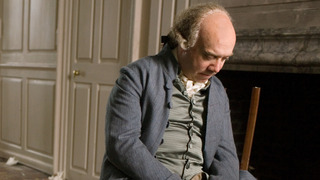 Elected America's first VP, Adams is frustrated by his exclusion from President ... 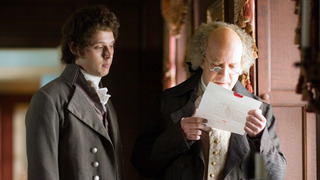 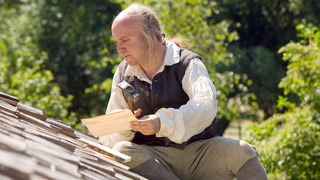 In retirement, Adams starts writing his memoirs, then endures a series of tragedies.