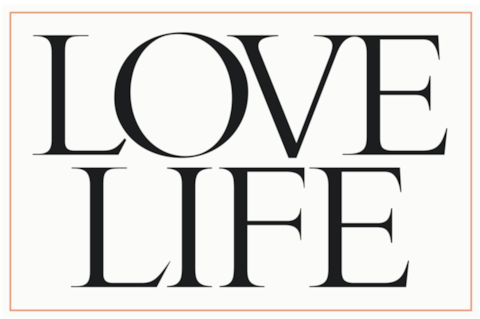 Season two of the Max Original romantic comedy anthology series LOVE LIFE focuses on Marcus Watkins (Emmy® nominee and executive producer William Jackson Harper). After his marriage unexpectedly implodes, Marcus is forced to rebuild his life brick by brick, hoping to find a love that will last, once and for all. 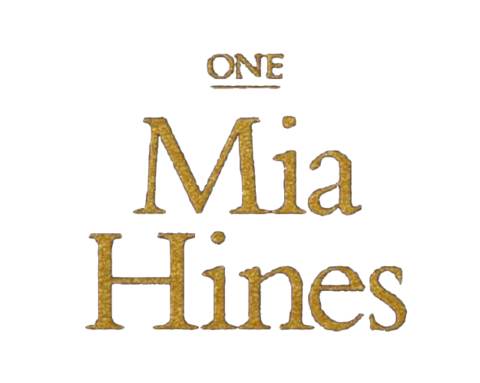 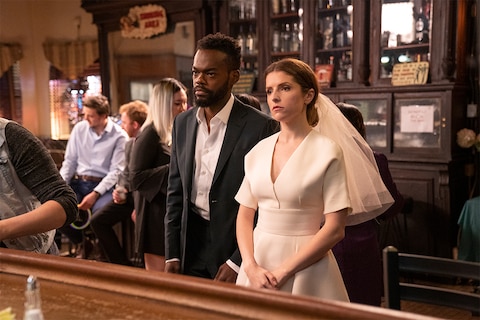 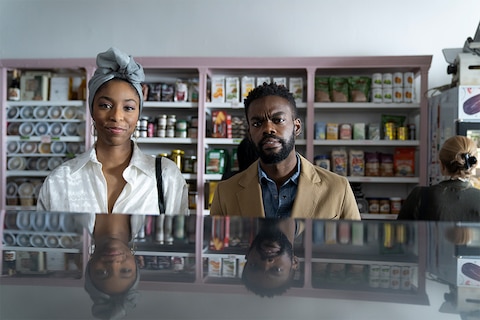 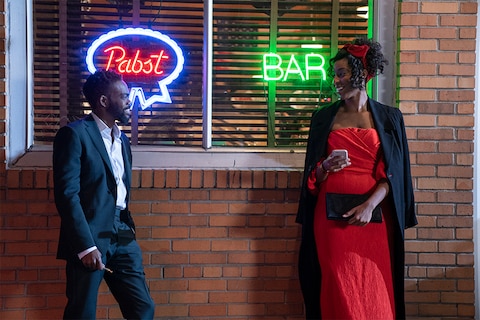 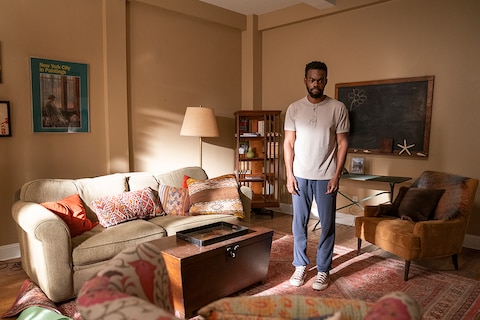 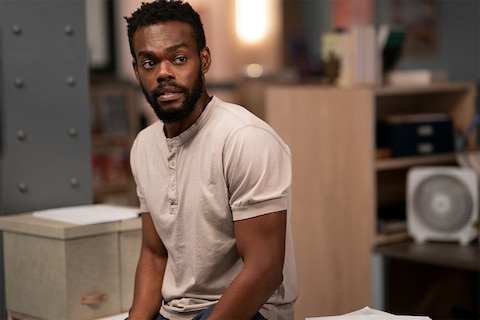 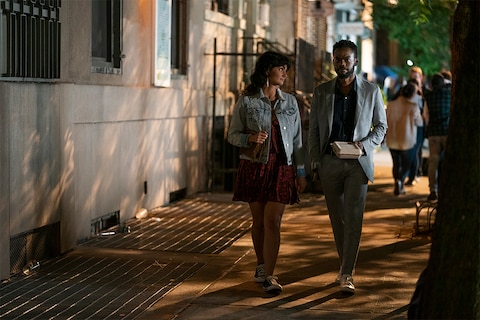 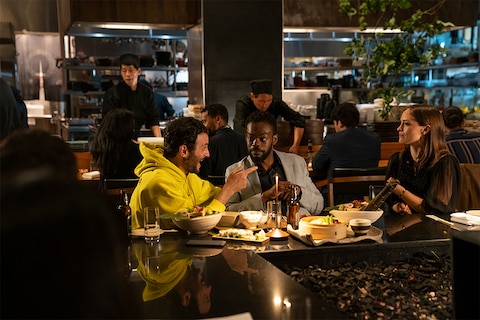 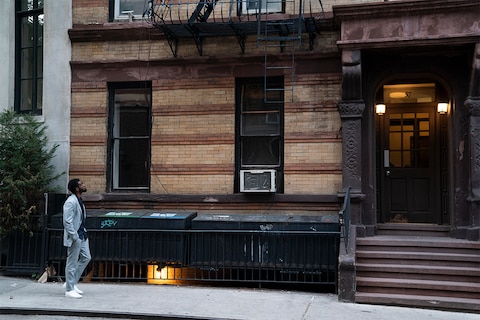 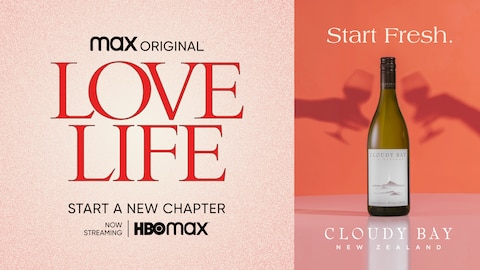 Moët Hennessy and HBO Max have partnered to bring you new ways to entertain at home, pairing food and drink ideas with the latest films and series. As the old adage goes, "everything starts at home" so enhance your own Love Life with perfect wine and recipe pairings and lifestyle lifts to dust off the past, bring freshness to your life, start on a new journey.

Stream all of HBO, exclusive Max Originals, and so much more — all in one place.