This Must Be the Place

Cheyenne, a retired rock star living off his royalties in Dublin, returns to New York City to find the Nazi responsible for humiliating his recently deceased father during WWII. 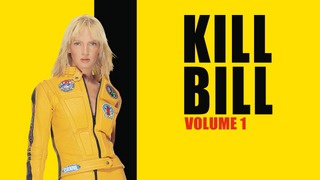 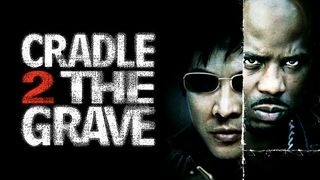 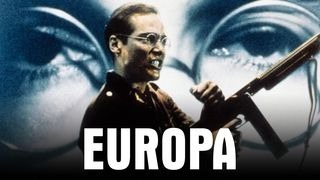 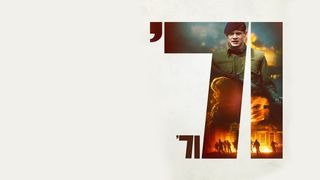 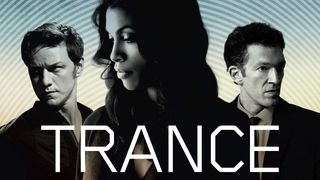 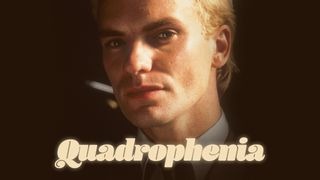 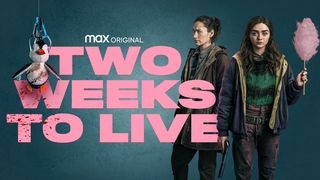 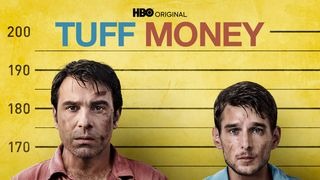 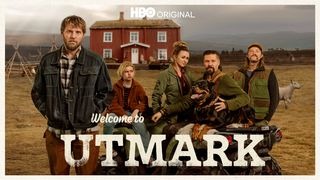 Cheyenne is a former rock star. At 50, he still dresses 'Goth' and lives in Dublin off his royalties. The death of his father, with whom he wasn't on speaking terms, brings him back to New York. While there, he discovers his father had an obsession: to seek revenge on one of his Nazi captors who humiliated him during WWII. Searching for peace with his father's death and combating a mid-life crisis, Cheyenne decides to pick up where his father left off and starts a journey, at his own pace, across America. Also starring Frances McDormand, Judd Hirsch, and Kerry Condon.

Fantastic Beasts: The Secrets of Dumbledore