Malcom McDowell narrates this eye-opening documentary charting the groundbreaking 1975 premiere in Spain of Stanley Kubrick’s A Clockwork Orange, which was banned by dictator Francisco Franco despite its status as a cinematic masterpiece. 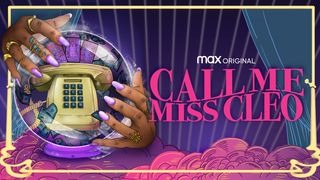 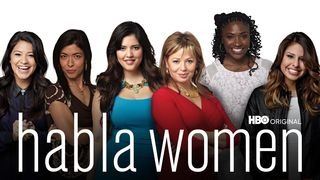 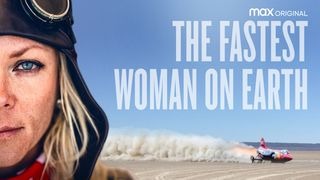 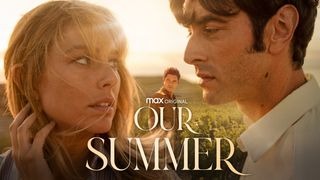 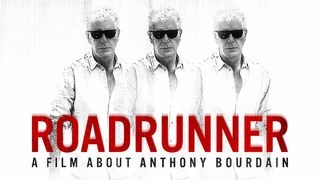 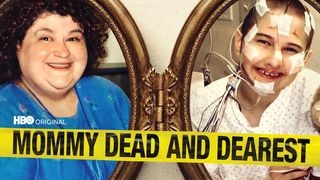 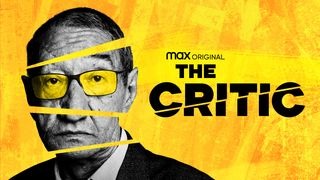 Malcom McDowell narrates a powerful documentary charting the premiere in Spain of Stanley Kubrick’s 1971 masterpiece A Clockwork Orange, which was banned for clashing head-on with strict moral codes by censors who wished to clamp down on subversive ideas entering the country. In 1975, after a lengthy embargo under fascist dictator Francisco Franco, Kubrick’s film was screened at a long-running religious film festival in the conservative provincial city of Valladolid, an unlikely home for an event that would forever shape the lives of those in attendance. Explosive and eye-opening, A Forbidden Orange (La naranja prohibida) looks back at a film that, nearly 50 years later, still raises questions about the nature of freedom and film’s ability to change the world.