A touring punk band finds themselves in a bloody fight for survival after unwittingly playing a gig at a rural venue run by neo-Nazis. The Silence of the Lambs (HBO) 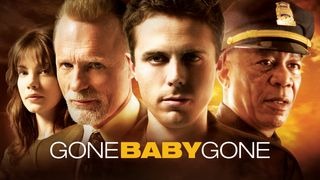 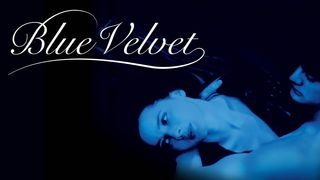 The Haunting in Connecticut 2: Ghosts of Georgia (HBO) A touring punk band unwittingly accepts a gig at a rural venue run by neo-Nazis, and after a grisly discovery, the band is marked for death by the gang's leader, kicking off a bloody fight for survival in this stylized horror-thriller. Stars Anton Yelchin, Imogen Poots, Alia Shawkat, and Patrick Stewart. Written and directed by Jeremy Saulnier.