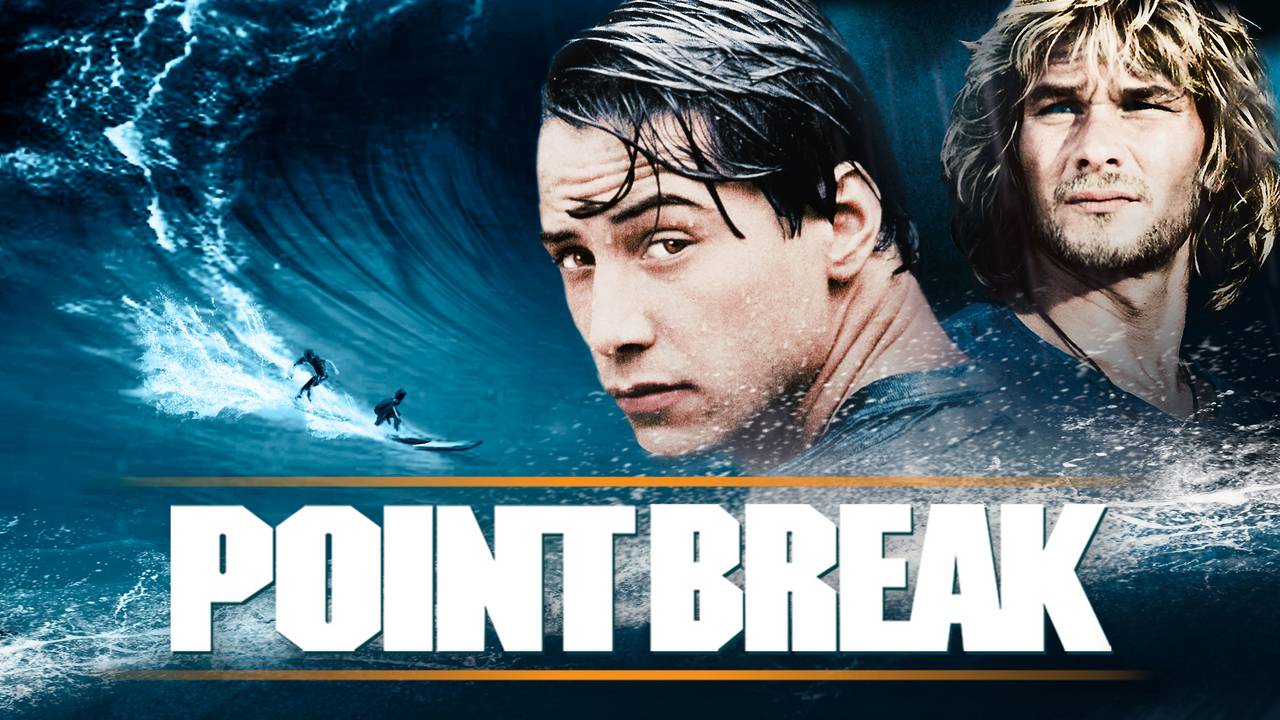 'The surfing footage is stupendous' (New York Post) in this adrenaline-filled action-thriller about an FBI agent who goes undercover to catch a gang of bank-robbing surfers led by Patrick Swayze. Keanu Reeves plays the Fed from the Midwest who learns to hang ten like a native Californian while trying to bring the surfers and their mystical guru/ringleader (Swayze).