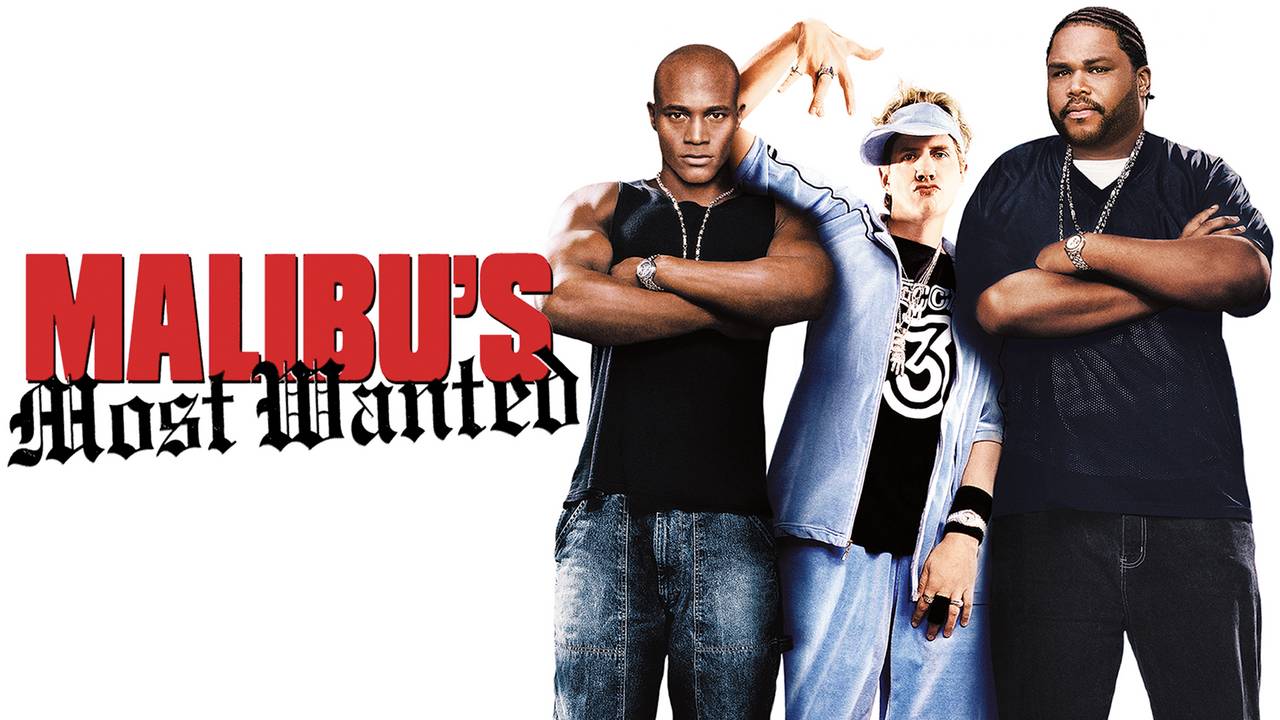 The son of a wealthy politician, Brad Gluckman tries to emulate urban street culture and aspires to be a rapper, going by the name of "B-Rad." In order to discourage Brad from pursuing his thug-inspired antics, his dad hires two African-American actors, Sean and PJ, to pose as gang members and introduce the naïve youth to real ghetto life. Things don't go as planned when it becomes clear that Sean and PJ are as sheltered as Brad.