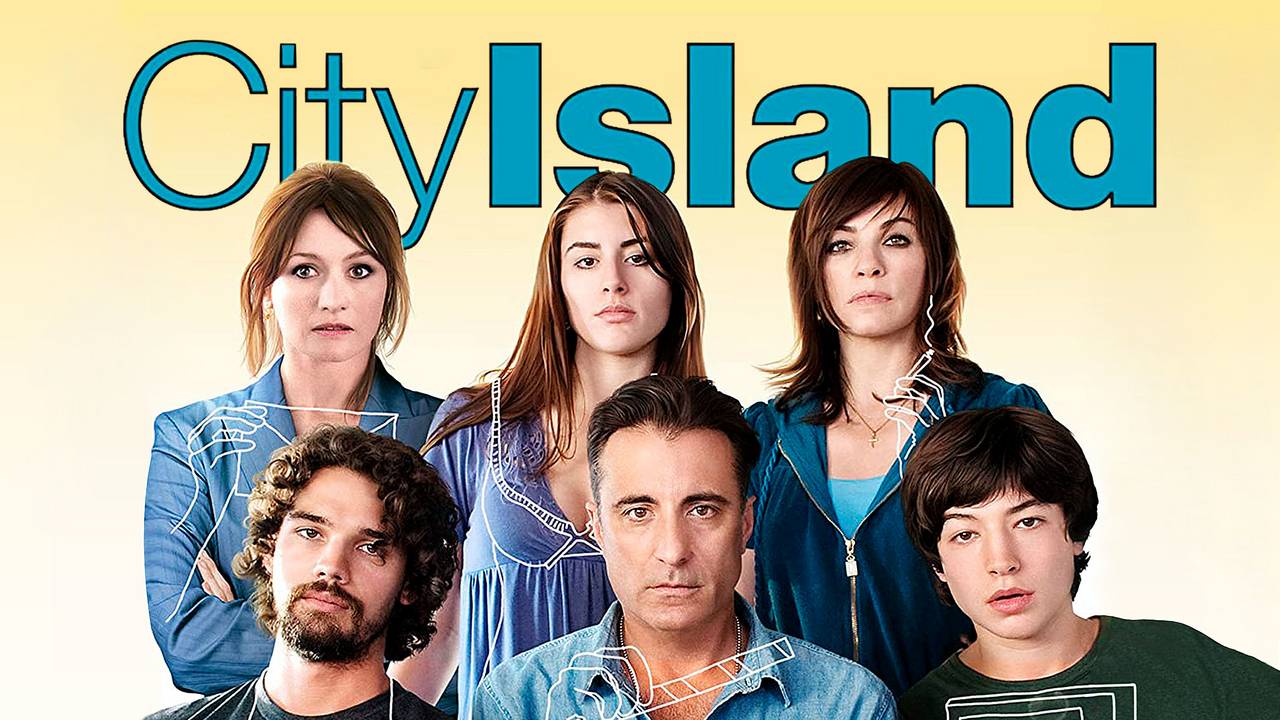 Life on City Island in the Bronx takes a hilarious series of turns for a family who get caught up in the lies they’ve been telling one another. Andy Garcia heads a superb cast as the family’s patriarch—a prison guard who has secret designs on becoming an actor. “A very funny film” (Washington Post). Co-starring Julianna Margulies.