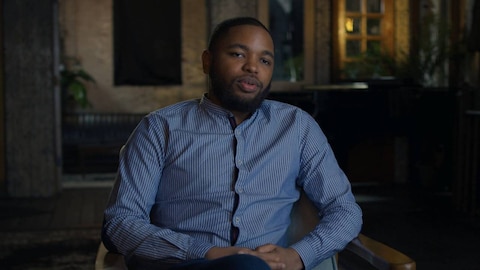 An extensive and unprecedented two-year undercover FBI investigation into college basketball corruption came to a dramatic climax on September 26, 2017, when Adidas executives and assistant coaches at major college programs were arrested in a pay-for-play scheme. At the center of the federal government's case was Christian Dawkins who opens up for the first time in this film. 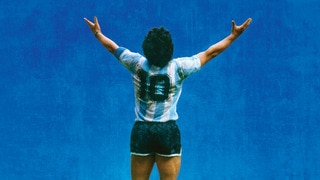 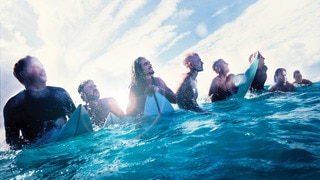 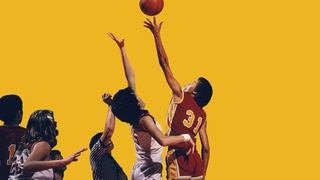 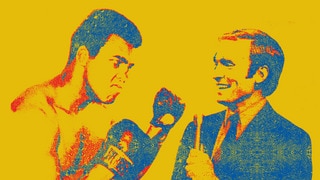 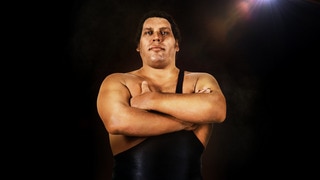 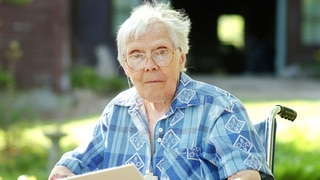 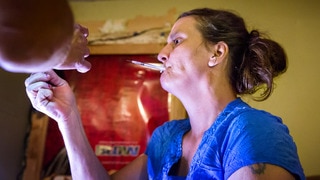 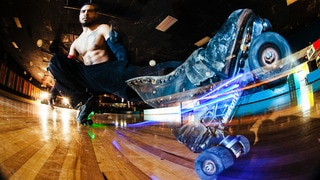 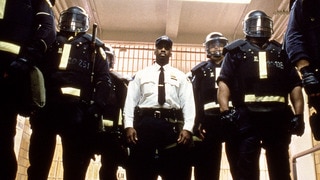 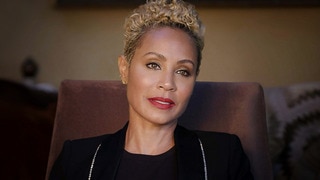 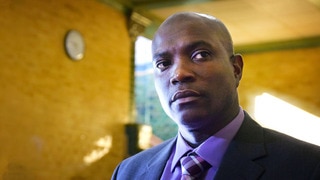