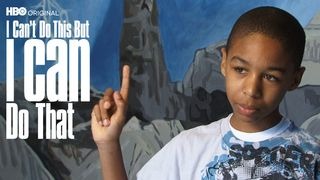 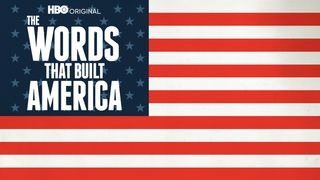 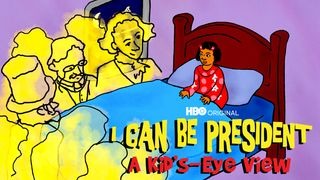 I Can Be President: A Kid's-Eye View (HBO) 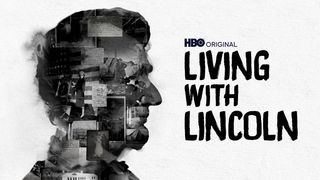 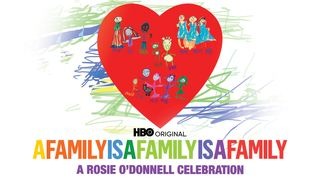 Life According to Sam (HBO) 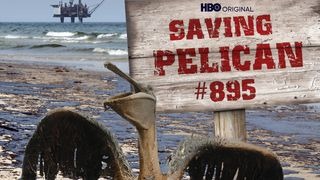 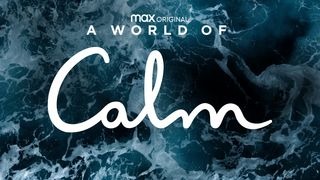 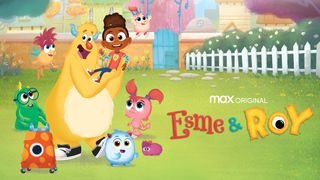 Every year in Oakland, CA, hundreds of pre-K through 12th grade students compete in the Martin Luther King Oratorical Festival, performing a mix of published and original poetry and speeches. Directed and produced by Emmy(R) winner Amy Schatz, and produced by Emmy(R) winner Diane Kolyer, this film chronicles the months leading up to the finals of the 40th annual festival.