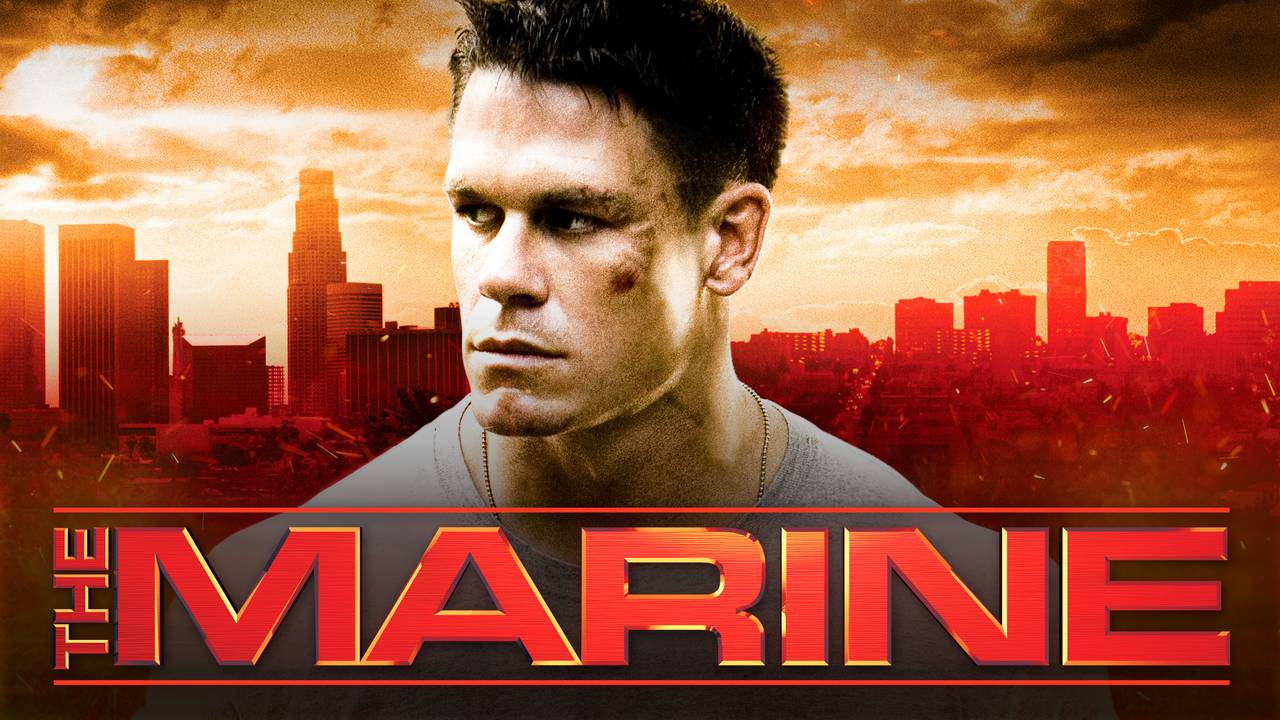 Wrestling star John Cena is a disgraced Marine who becomes a one-man army on a mission of revenge in this thriller. Rewarded for a heroic act in Iraq by being booted out of the military, John Triton is the last person you want to tick off. Enter a group of thugs who abduct Triton's wife to use her as leverage, launching the gung-ho Marine on a battle-filled chase to save her.