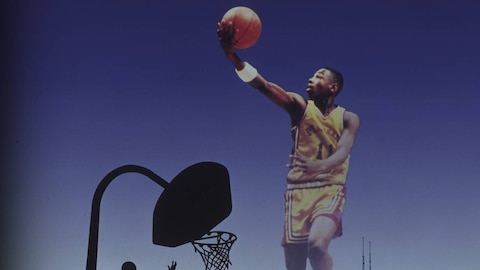 The Audience Award winner at the 1994 Sundance Film Festival and an Oscar(R) nominee for Best Film Editing, this documentary follows five years in the lives of two young inner-city basketball stars—Arthur Agee and William Gates—as they chase their dream of making it to the NBA. “Totally riveting” (L.A. Weekly). Featuring Arthur Agee and William Gates. Directed by Steve James. 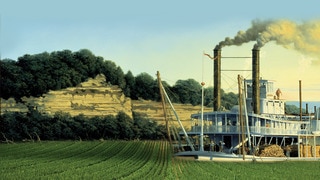 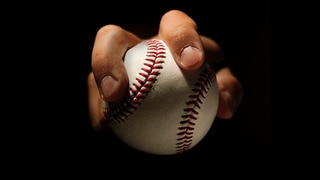 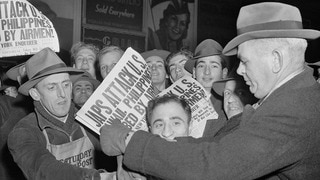 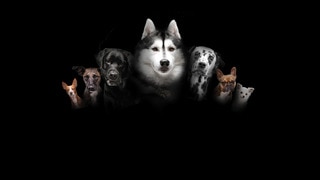 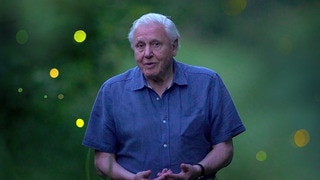 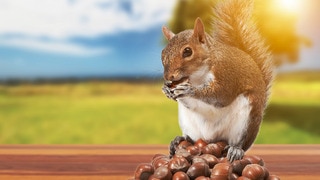 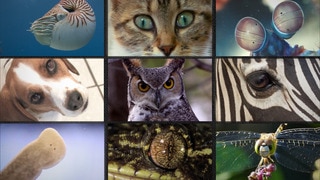 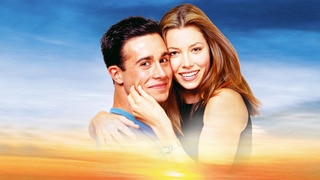 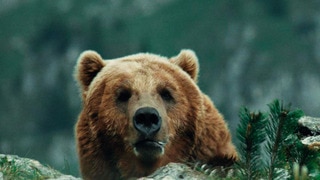 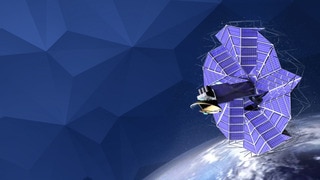