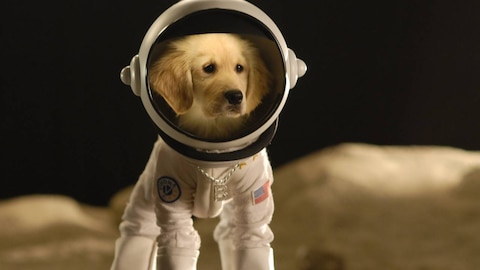 The mischievous canines find themselves on an outer-space adventure after they accidentally step onto an unmanned (but not “undogged”) space shuttle. It’s intergalactic fun in this third film in the “Air Buddies” franchise. Starring Jason Earles, Diedrich Bader, Lochlyn Munro and Bill Fagerbakke. Directed by Robert Vince; written by Robert Vince and Anna McRoberts. 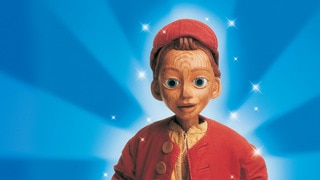 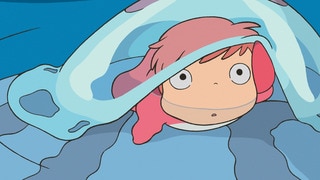 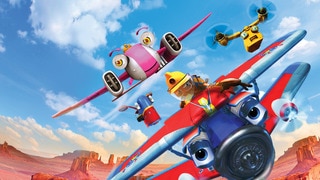 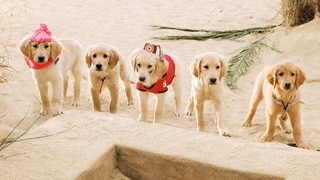 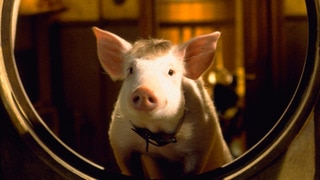 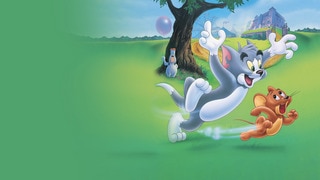 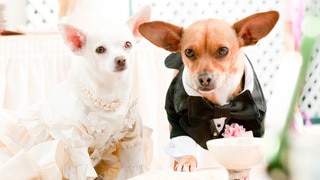 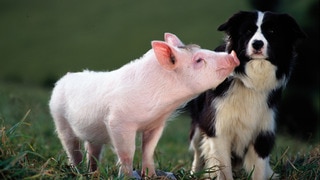 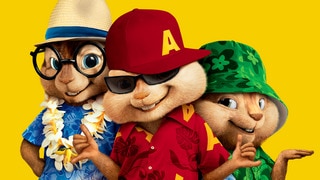 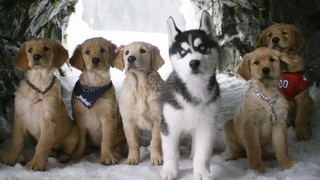 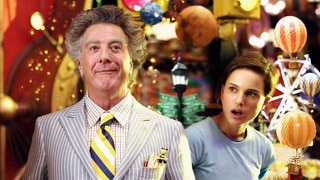