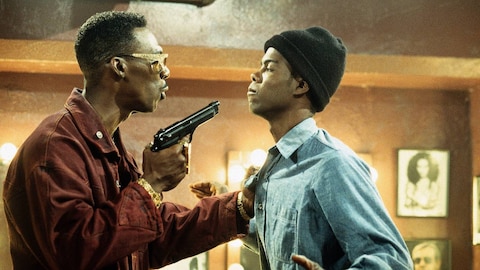 Chris Rock fronts a tough-talking gangster rap group with a clean-cut past in this comedy. Rock brings riotous laughs as rapper Albert, a.k.a. MC Gusto, one-third of CB4 (Cell Block 4), the hottest trio to hit the rap scene. But when a film crew sets out to document their street cred, there's one big problem: the bad boys of CB4 aren't actually from the hood! 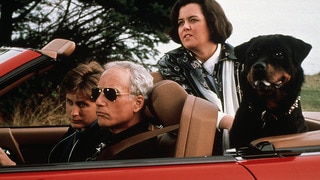 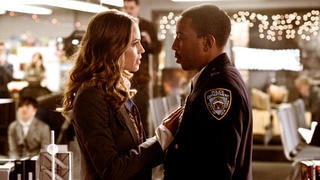 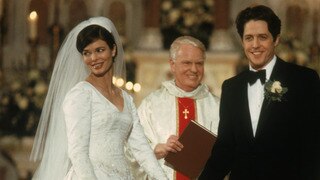 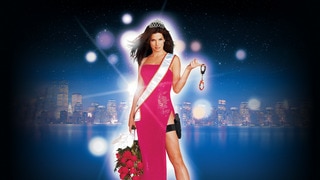 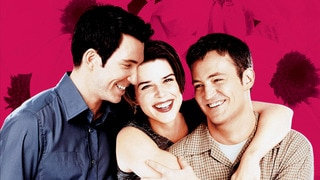 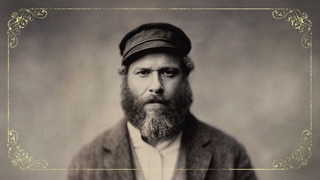 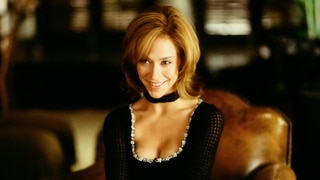 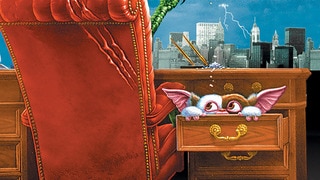 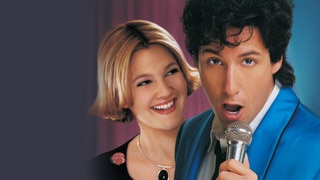 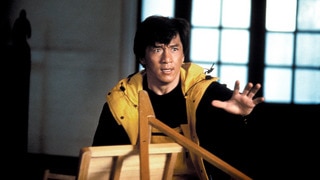 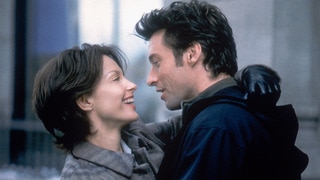