This timely special marks the first time in 17 years that the original cast of the Emmy®- and Peabody Award–winning hit drama series will come together with creator Aaron Sorkin and executive producer/director Thomas Schlamme for a special theatrical stage presentation of the “Hartsfield’s Landing” episode from the show’s third season. The West Wing stars Dulé Hill, Allison Janney, Rob Lowe, Janel Moloney, Richard Schiff, Bradley Whitford, and Martin Sheen will reprise their roles from the episode. Additionally, A West Wing Special to Benefit When We All Vote will feature special guest appearances including When We All Vote co-chair Michelle Obama, President Bill Clinton and Lin-Manuel Miranda. 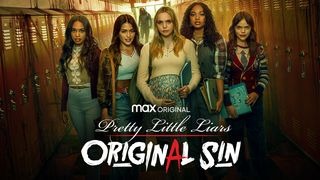 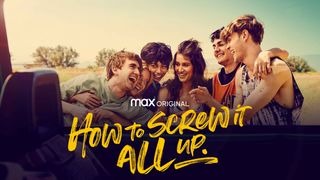 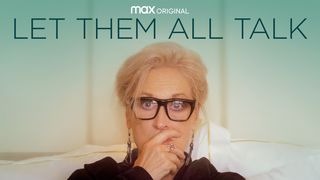 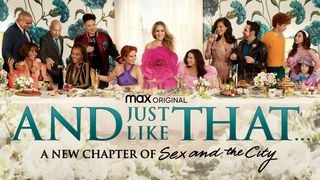 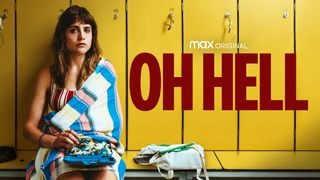 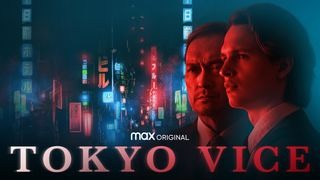