The Rock leads a team of tribesman into battle against a genocidal madman in this explosive spin-off from 'The Mummy' films. 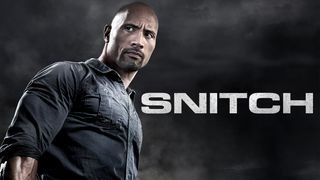 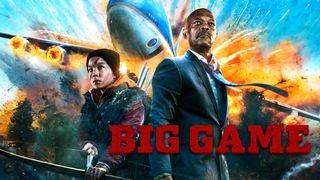 The Hobbit: An Unexpected Journey (HBO) 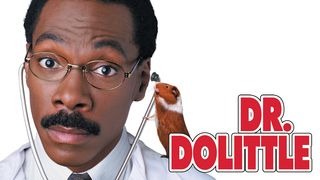 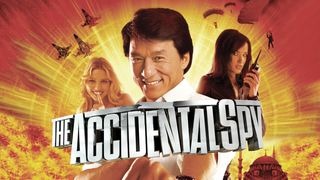 The Rock is cooking up some serious thrills in this explosive, non-stop spin-off from 'The Mummy' films! Set 5,000 years ago in the city of Gomorrah, the action follows The Rock as he leads a group of surviving tribesman into battle against a genocidal madman and his minions. Kelly Hu, Bernard Hill, Grant Heslov, Peter Facinelli and Michael Clarke Duncan co-star.