The shocking story of Sicilian immigrant dockworkers who became the victims of a mass lynching. Christopher Walken. 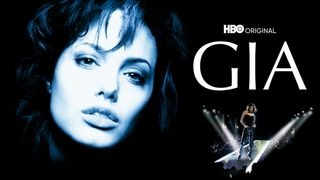 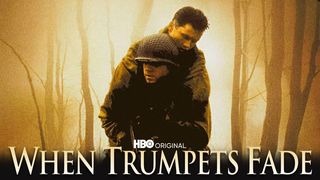 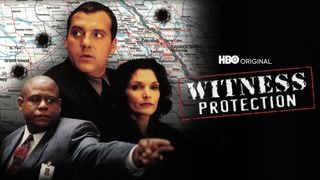 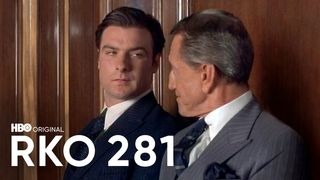 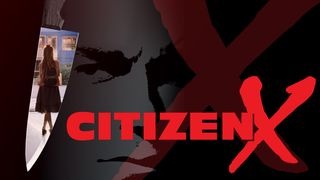 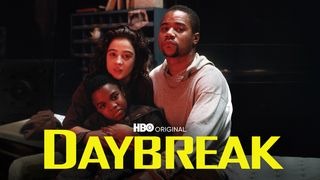 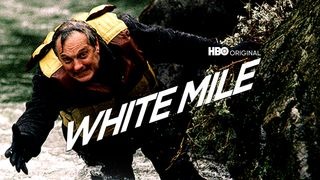 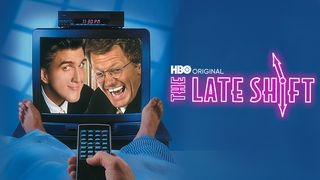 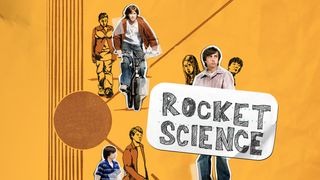 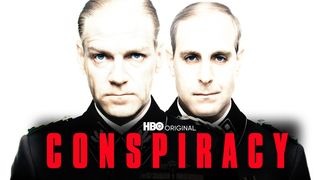 After the chief of police is brutally slain in this film set in 1890s New Orleans, hundreds of Sicilian immigrants are rounded up; thirteen are ultimately charged with murder. Nine men are tried, and when they are subsequently acquitted, vigilante justice sets the stage for one of the worst mass lynchings in U.S. history. Christopher Walken heads up a stellar cast.