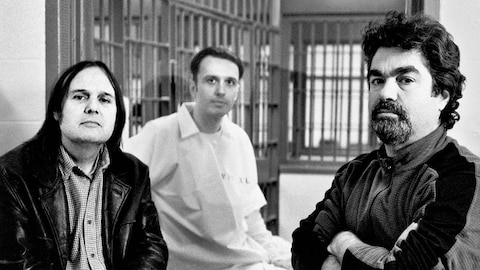 Eighteen years after three little boys were slain in Arkansas, the story of the West Memphis Three takes a shocking turn. This third film in the series sheds new light on a case that fueled a long battle between those convinced that Damien Echols, Jason Baldwin and Jessie Misskelley Jr. were guilty of the killings, and those who felt they were wrongfully convicted. 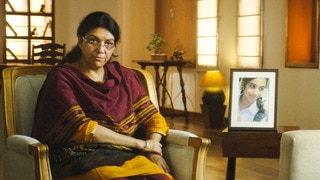 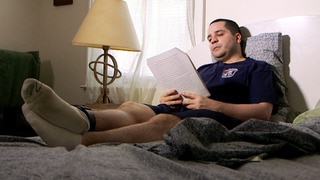 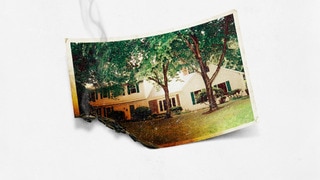 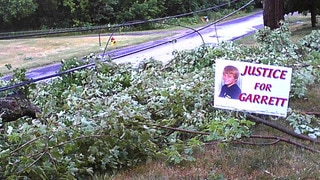 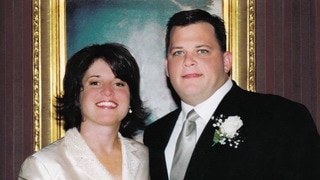 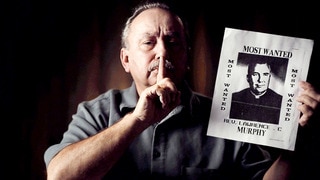 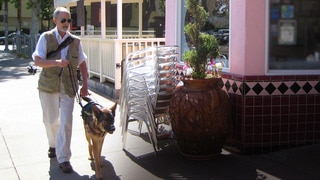 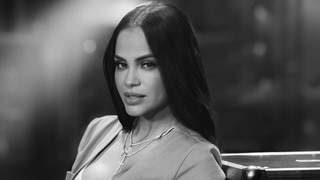