Nixon By Nixon: In His Own Words (HBO) 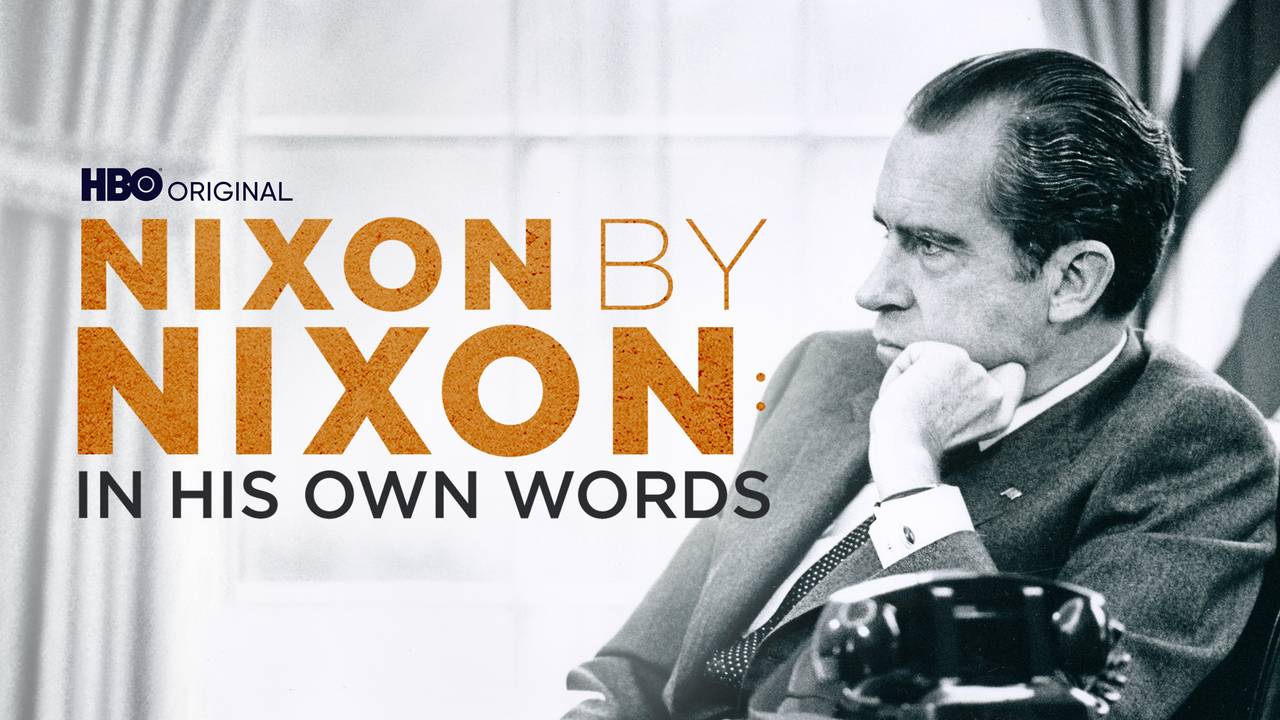 From 1971 to 1973, Richard Nixon secretly recorded his private conversations in the White House. This film chronicles the content of those tapes, which include Nixon's conversations on the war in Vietnam, the Pentagon Papers leak, his Supreme Court appointments, and more--while also exposing shocking statements he made about women, people of color, Jews, and the media. Paycheck to Paycheck: The Life & Times of Katrina Gilbert (HBO)