Al Pacino stars as Dr. Jack Kevorkian, the infamous "Doctor Death" who became the poster child for assisted suicide in the 1990s. 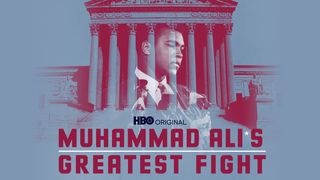 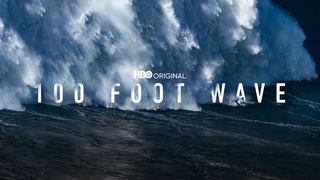 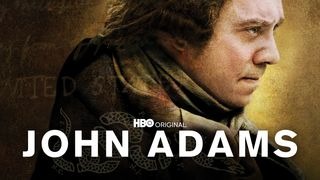 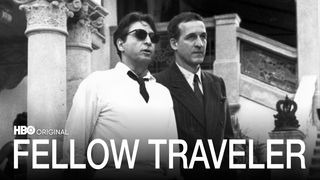 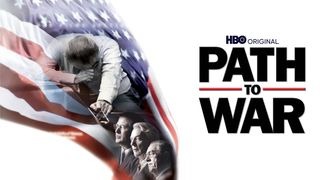 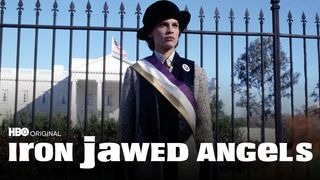 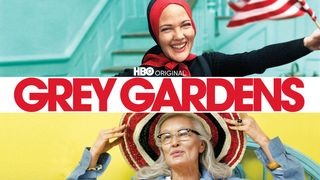 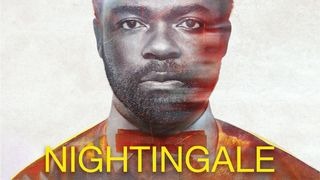 Angel of mercy...or Doctor Death? In the 1990s, Dr. Jack Kevorkian became one of the most polarizing figures in modern American history. Al Pacino brings Dr. Death to life in 'You Don't Know Jack,' a Barry Levinson film that follows him through his first assisted suicide, the media frenzy that followed and the decade-long war of wills between Kevorkian and state prosecutors.