A screenwriter and a matinee film idol are caught up in the McCarthy-era blacklisting witch hunts in this drama. 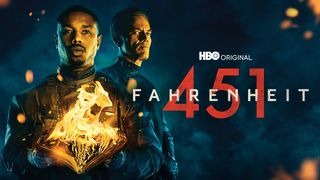 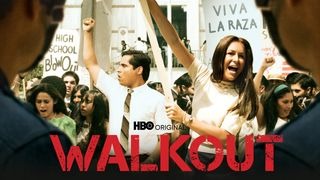 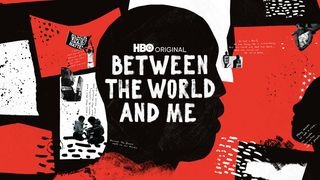 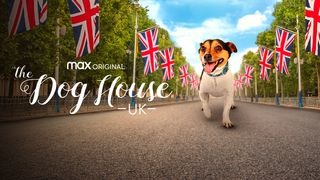 In the Golden Age of Hollywood, two men had it all: one was a top screenwriter, the other a film idol. But when the witch hunts of McCarthyism swept into Tinseltown, it drove one out of the country and the other to suicide. Ron Silver stars in this stylish drama of one man's determination to take a stand against injustice. Hart Bochner plays his tormented movie-star friend.