All the President's Men (HBO)

The true story of reporters Bob Woodward and Carl Bernstein as they broke the Watergate scandal that brought down the Nixon presidency. 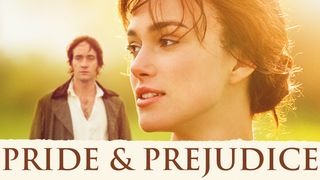 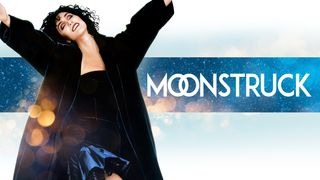 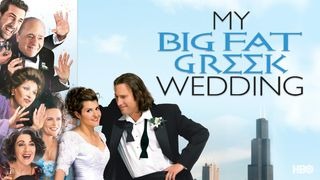 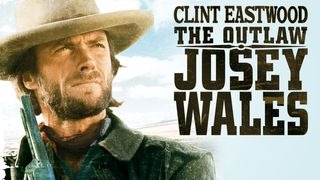 Skeptical and curious, two young reporters follow a thread of truth that leads them all the way to the White House...and a President resigns. Robert Redford and Dustin Hoffman turn in stellar performances as Washington Post reporters Bob Woodward and Carl Bernstein, whose investigation into the 1972 Watergate break-in led to Richard Nixon's untimely departure from office.