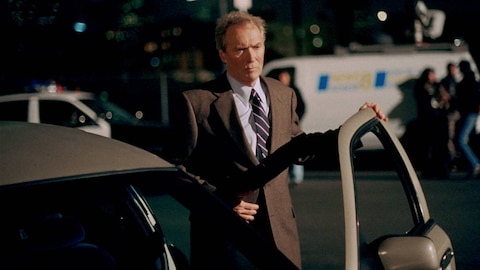 Retired FBI profiler Terry McCaleb, who has recently had a heart transplant, is hired by Graciela Rivers, to investigate the death of her sister, Gloria, who happens to have given McCaleb his heart. On the case, he soon deducts that the killer, who staged the murder to look like a random robbery, may actually be a serial killer Terry was trailing for years in the FBI. Can the elderly and feeble McCaleb, who had intended to spend his retirement living on his boat in the Los Angeles harbor, and who can't drive, and has to nap regularly, muster up the endurance to find the killer. 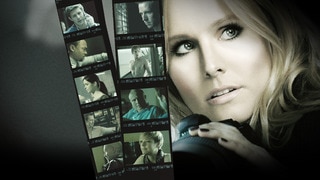 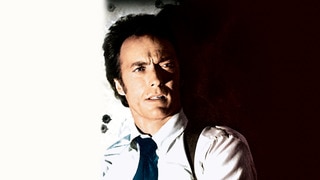 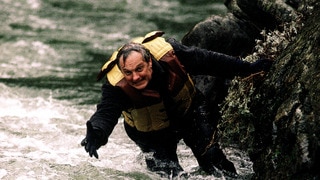 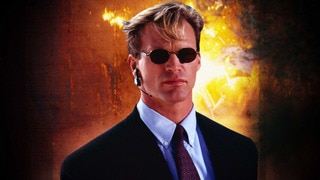 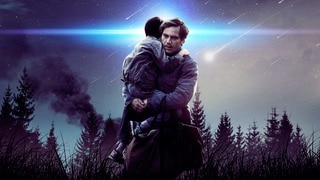 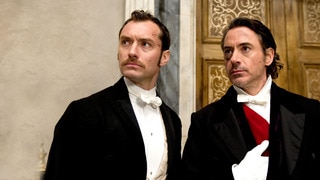 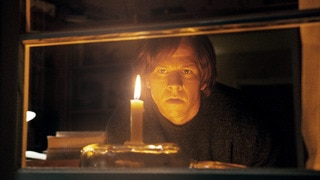 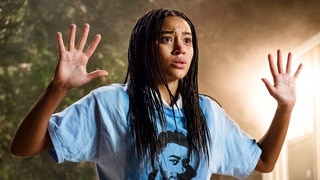 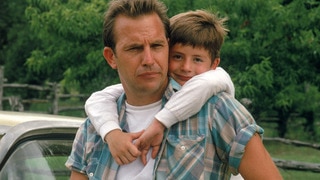