Now in theaters and streaming on HBO Max 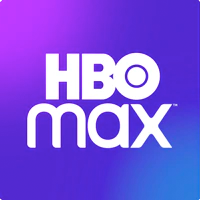 See the biggest movies of 2021

Only available on the Ad-Free plan

Streaming on HBO Max through November 21 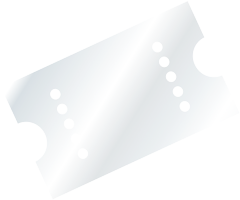 A gifted young man must travel to the most dangerous planet in the universe to ensure the future of his family and his people. As malevolent forces explode into conflict over a precious resource, only those who can conquer their fear will survive. 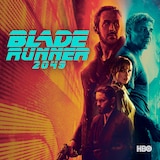 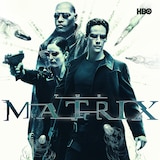 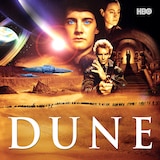 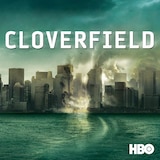 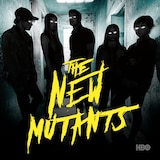 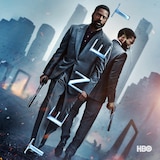 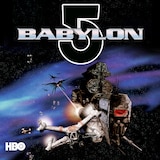 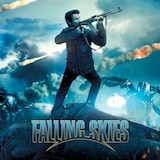 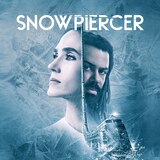 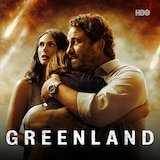 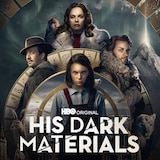 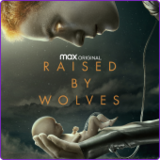 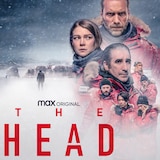 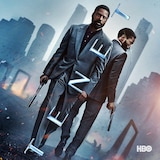 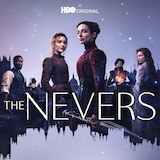 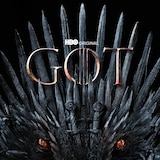 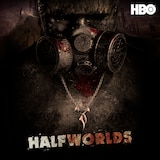