Issa Rae, creator and star of the HBO Original Insecure and Executive Producer of the Max Original Sweet Life: Los Angeles, has teamed up with Alfred Street Industries and Miramax to bring Project Greenlight to HBO Max. For the first time, this documentary series will focus on a next generation, woman filmmaker who will be given the opportunity to participate in the series and direct a studio feature film. The chosen director will be mentored by Issa and other prominent figures of the industry as they take a Hollywood script through pre-production, casting, principal photography, and post production. The entire journey will be documented and shared in the new series on HBO Max, and the feature film will be released in 2023! 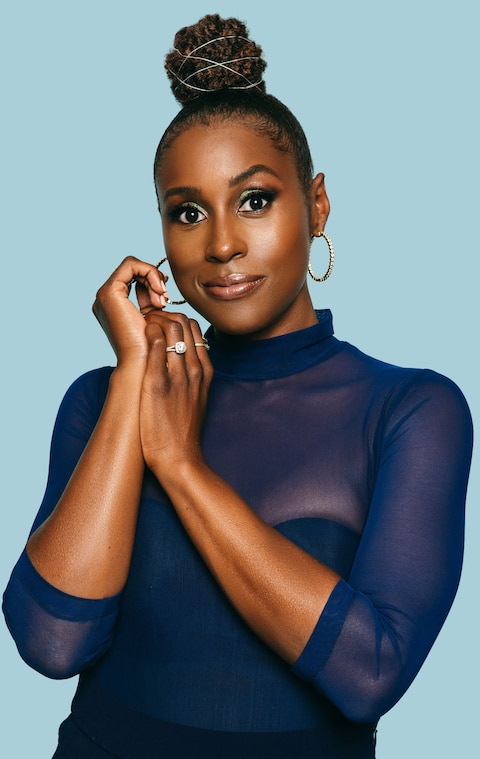